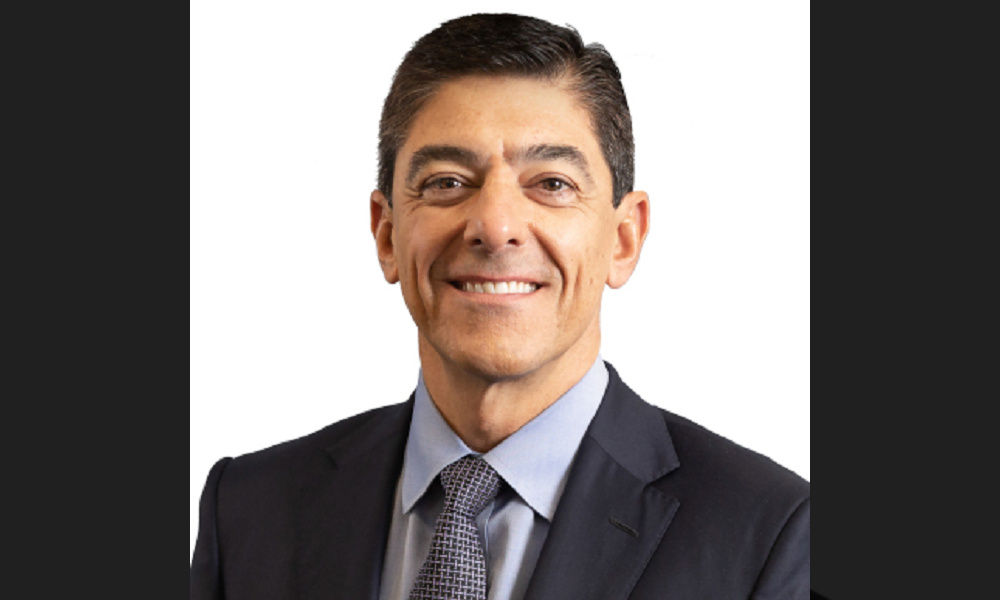 Gustavo Arnal, the chief financial officer of Bed Bath & Beyond, has died by suicide after jumping from a skyscraper in New York City, officials confirmed on Sunday, just days after the firm announced job cuts and store closures.

The incident happened at 12:30 pm on Friday when Arnal, who was 52, jumped from the 18th floor of 56 Leonard Street, the location of a skyscraper known as the Jenga Tower, in Manhattan. He was pronounced dead at the scene.

Arnal joined Bed Bath & Beyond in 2020 and served as the firm’s executive vice president and chief financial officer. He previously worked at cosmetics company Avon, the holding company that owns Walgreens and Boots, and Procter & Gamble.

Arnal’s death came just two days after the firm announced that it would cut its workforce by 20 percent and close approximately 150 low-performing stores as part of an overhaul to improve its financial position.

Arnal sold 55,013 shares in the company last month, according to Reuters.

Bed Bath & Beyond’s stock price has tumbled from a peak of nearly $80 in 2013 to less than $9 when markets closed on Friday. In recent months it has also been referred to as a meme stock, causing fluctuations in its price.

If you or someone you know is experiencing a crisis related to suicide, mental health or substance use, dial or text the US Suicide & Crisis Lifeline at 988 to speak with a counselor in your area. If you’re in the UK, call the Samaritans at 116123.