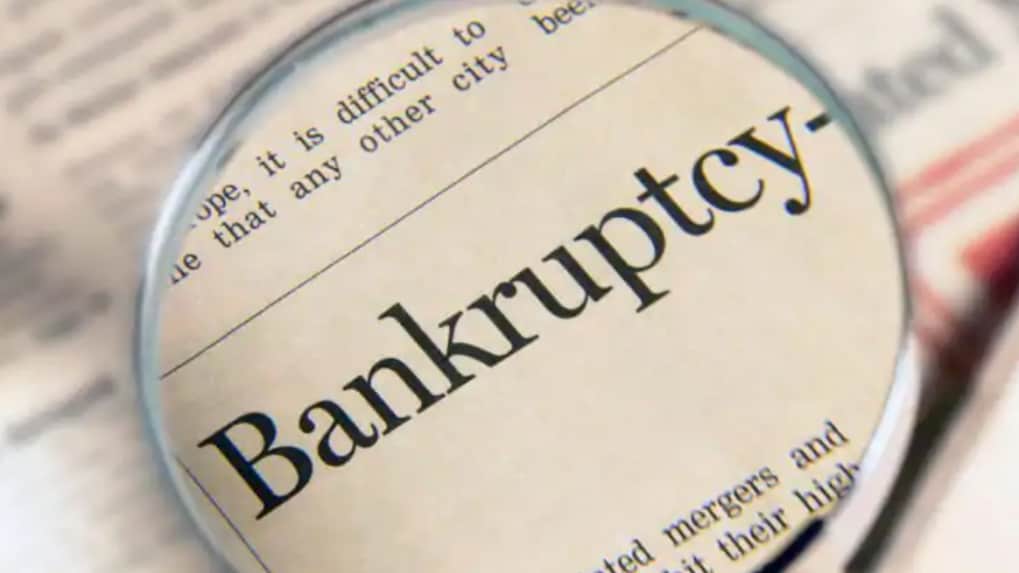 Bed Bath & Beyond expects to report net sales of $1.26 billion for the third quarter ended November 26. That would be a 32 percent drop from a year earlier. It also anticipates a net loss of roughly $385.8 million for the third quarter, wider than its loss of $276.4 million in the year-earlier period. The company’s recently-appointed CEO and president, Sue Gove, blamed the poor performance on inventory constraints and reduced credit limits that resulted in shortages of merchandise on the shelves.

Struggling Bed Bath & Beyond warned on Thursday that the home goods retailer may need to file for bankruptcy as sales continue to drop and it struggles to attract shoppers.

The Union, New Jersey-based company said that it’s looking at several options including selling assets or restructuring its business in bankruptcy court, but it acknowledged that even those efforts may not be successful. Shares lost a quarter of their value on the news to trade at $1.82, their lowest level since November 1992.

“There is substantial doubt about the company’s ability to continue as a going concern,” the retailer said in a statement.

The company’s assessment came as its dismal performance continued through the holiday season.

The company’s recently-appointed CEO and president, Sue Gove, blamed the poor performance on inventory constraints and reduced credit limits that resulted in shortages of merchandise on the shelves.

In August, Bed Bath & Beyond announced it would shutter stores and lay off workers in a bid to turn around its beleaguered business. It closed about 150 of its namesakes stores and slashed its workforce by 20 percent. It estimated those cuts would save $250 million in the company’s current fiscal year. It also said in August that it had lined up more than $500 million of new financing.

Mired in a prolonged sales slump, the company also announced back in August that it would revert to its original strategy of focusing on national brands, instead of pushing its own store labels.

That reversed a strategy embraced by its former CEO Mark Tritton, who was ousted last June after less than three years at the helm. It said it would get rid of one-third of its store brands, which had started to be rolled out in the last year or so. Besides Bed Bath & Beyond, the company also runs the buybuy Baby and Harmon chains.

Neil Saunders, managing director of GlobalData Retail, wrote in a report Thursday that Bed Bath & Beyond is “too far gone to be saved in its present form.” He noted that the company could restructure under Chapter 11, but it would still need to come up with a credible plan to reinvent the business, and that is going to be challenging, particularly in a weakening economic environment.

“A catalog of missteps has run the company into the ground and has made it increasingly irrelevant,” he wrote. “Only very radical action will allow it to survive and even if it does, it will be a shadow of its former self.”

The company is set to release final third-quarter results on Tuesday.