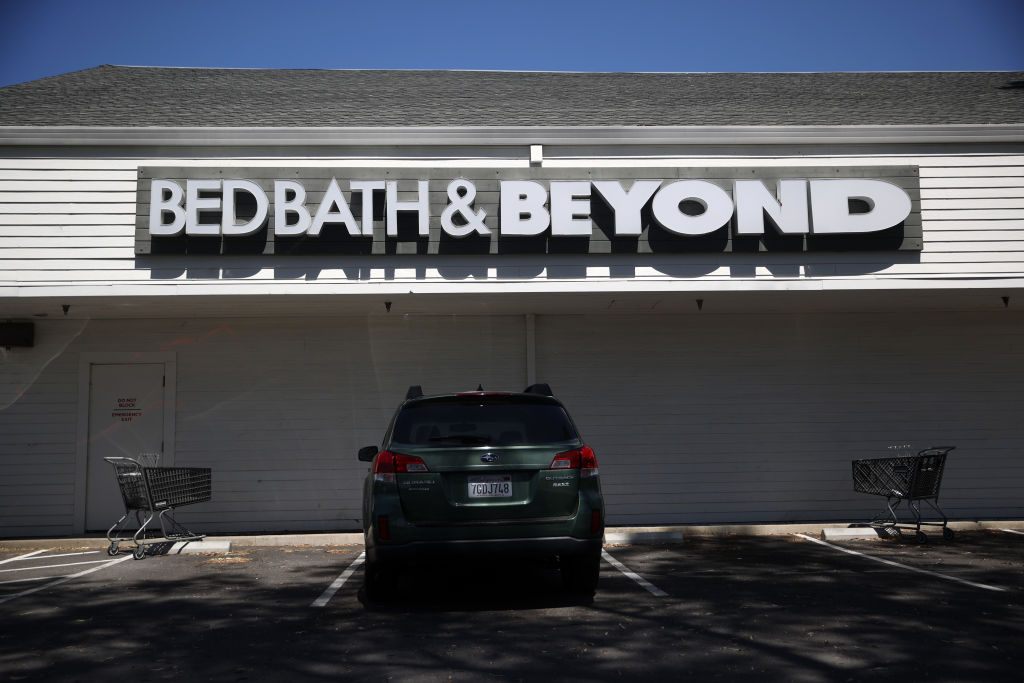 (NEXSTAR) – Over two dozen Bed Bath & Beyond locations are preparing to shut their doors for good in the coming weeks.

The New Jersey-based home goods retailer previously announced plans to close roughly 200 stores over two years, starting in 2020. According to a recent presentation on Bed Bath & Beyond’s third-quarter results, about 170 stores have already been closed.

Shares soared for Bed Bath & Beyond on Thursday, jumping more than 10% at the opening bell. The retailer lost $276.4 million, or $2.78 per share, for the three months ending Nov. 27. The per-share losses adjusted for restructuring costs and other items was 25 cents, much worse than the break-even quarter industry analysts had projected, according to Zacks Investment Research.

For the current quarter ending in February, Bed Bath & Beyond said it now expects revenue in the range of $2.1 billion.

According to Bed Bath & Beyond, 37 locations are closing, many by the end of February. In a statement shared with Nexstar, the company says these stores are part of the previously announced plans to close 200 over two years.

Here is a list of the locations on track to close in the coming weeks:

While many of the chain’s locations are closing, roughly 450 – slightly more than half of its 809 locations – are on track to be remodeled, the company reports.