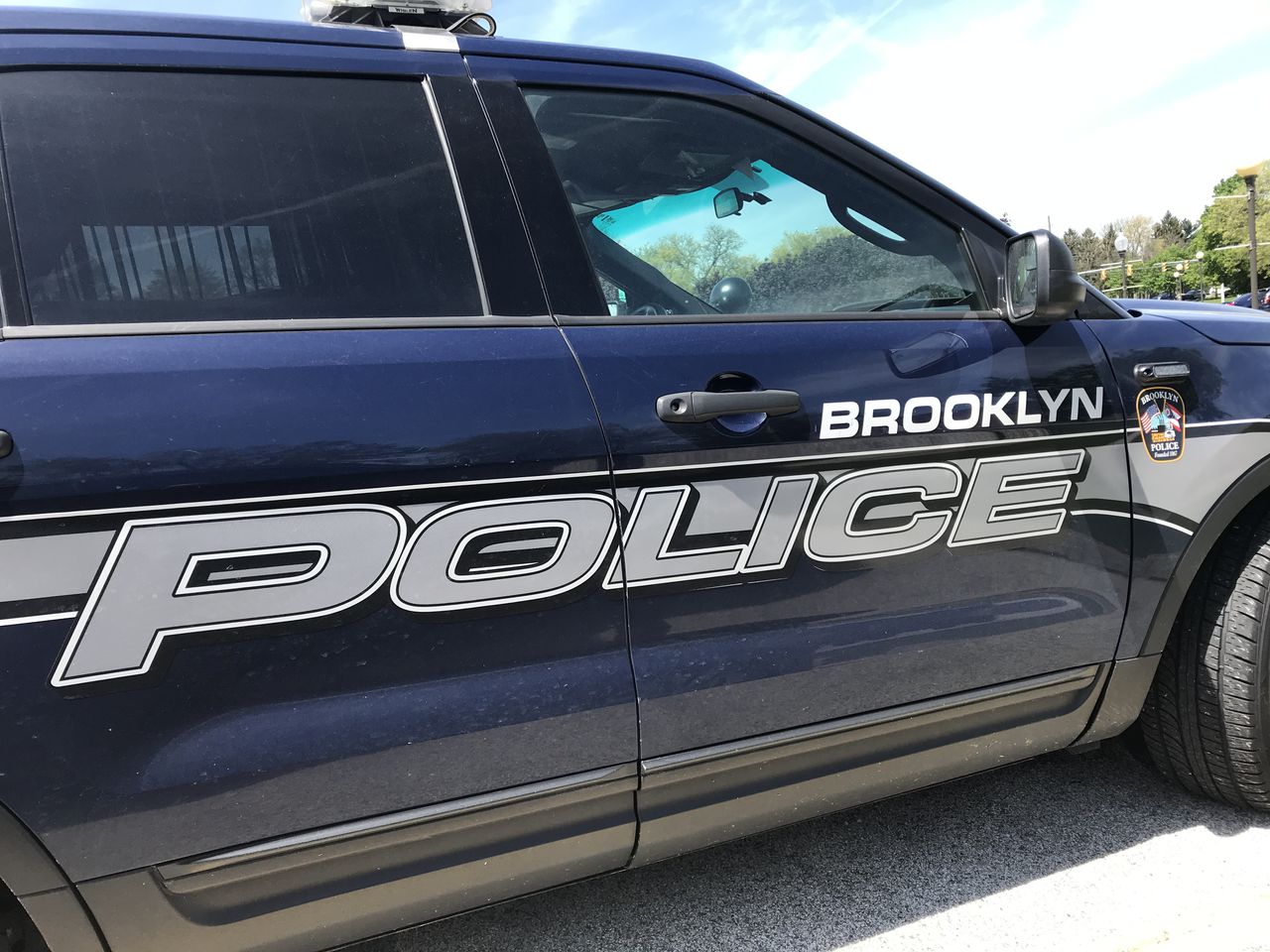 Theft, Ridge Road: On January 20, police were dispatched to a Ridge Road shop after a clerk saw thieves steal goods.

An arriving officer spoke to the Bed, Bath & Beyond employee, who said three people exited the store with a toaster, pan set, blender and microwave popcorn worth nearly $545.

There are no suspects. The police are investigating.

The police are investigating.

An arriving officer spoke to the caller, who said a woman was seen taking blackout curtains, a trimmer, Google Nest Mini and a smart light bulb dimmer from the store.

Some of the items were recovered, but the thief escaped. There are no suspects. The police are investigating.

Unwanted guest, Heather Lane: On January 19, police were dispatched to an apartment building in Heather Lane over a man who was not welcome at the home.

An arriving officer learned that the suspect had indeed left the apartment prior to their arrival.

The officer contacted the man. He was told that his presence in the house was not wanted.

Find, Ridge Road: On January 19, a Cleveland man found a debit card at a bank on Ridge Road.

He left it with the police. The police couldn’t find a good number to reach the Euclid owner. The card was entered as evidence.

Jewelry Debate, Heather Lane: On January 19, a Heather Lane resident came to the police station to report that her business partner had failed to pay for a customer’s jewelry necklace.

An officer spoke to the partner, who said it was gifted to him. The woman was told the case was a civil one.