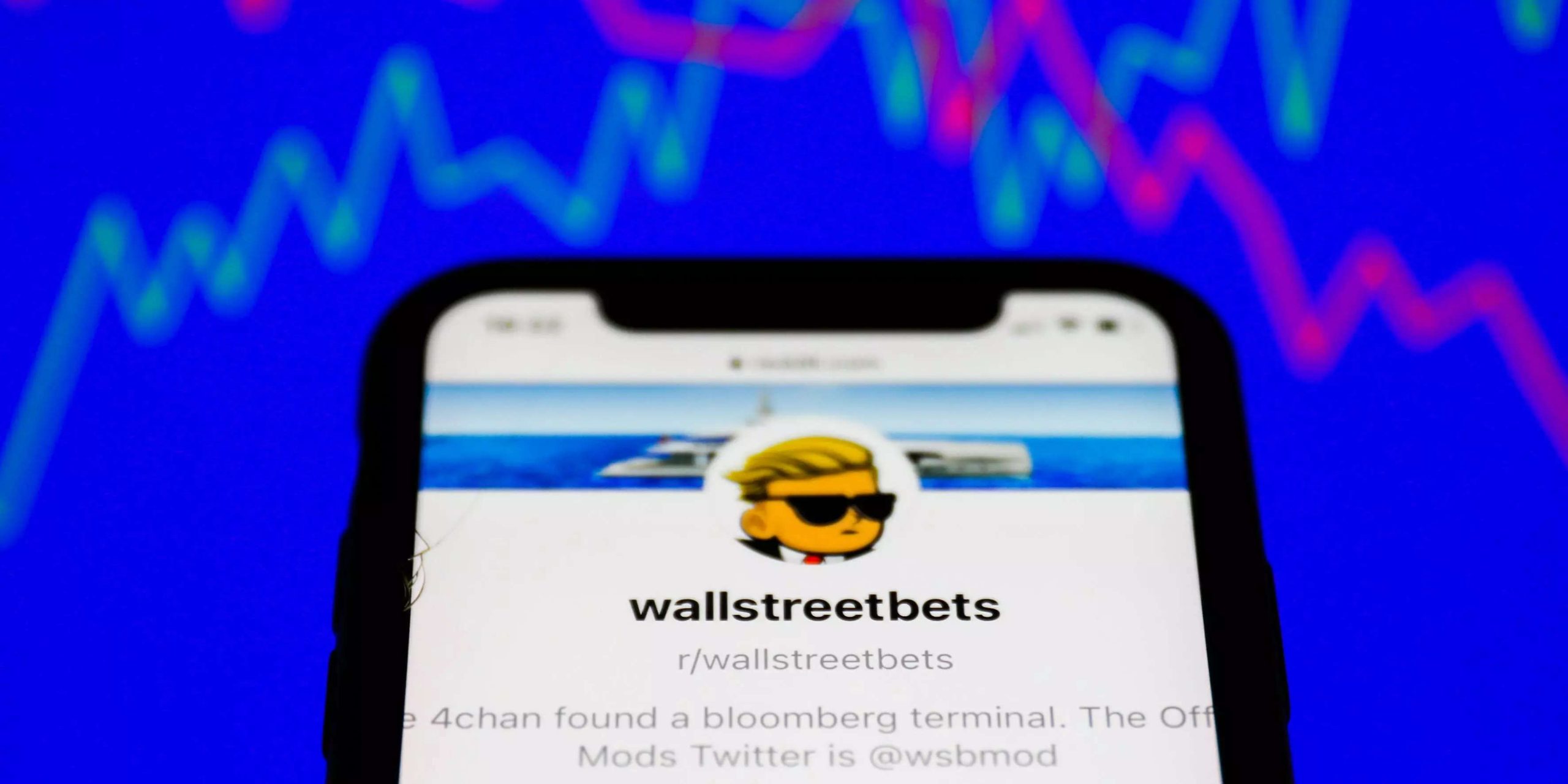 Following which stocks Reddit’s Wall Street tBets crowd is talking about was a tactic that paid off handsomely in 2021, as several have gone through epic rallies and heightened volatility.

From GameStop to AMC Entertainment, the more than 11 million-member forum has driven the conversation in so-called meme stocks that have exploded higher amid overwhelming demand from retail investors. The surge in stocks with shaky fundamentals has led to several hedge fund blowups that were caught on the opposite side of the trade betting against the company in question.

GameStop’s short-squeeze, driven in part by the WallStreetBets crowd, led to a more than 50% drawdown in multibillion-dollar hedge fund Melvin Capital. Meanwhile, the sharp rally in struggling movie theater chain AMC Entertainment caused billions of dollars in losses for short-sellers in May and June.

But since those short-squeezes caused destruction for some short sellers, shares of GameStop and AMC Entertainment have fallen by about 60% from their record highs as investors begin to confront the fundamental backdrop behind the companies.

As traders look to replicate the success of WallStreetBets stocks, one data aggregator is compiling the most mentioned stocks on Reddit’s forum.

These are the top 10 stocks Reddit’s WallStreetBets forum is focused on right now, according to data compiled by SwaggyStocks. The list is based on mentions over the past 24 hours, and financial data is sourced from Koyfin.

Ticker: WHO
WallStreetBets Mentions Over Past 24 Hours: 118
Market Capitalization: $4.6 billion
One week performance: -8.2%