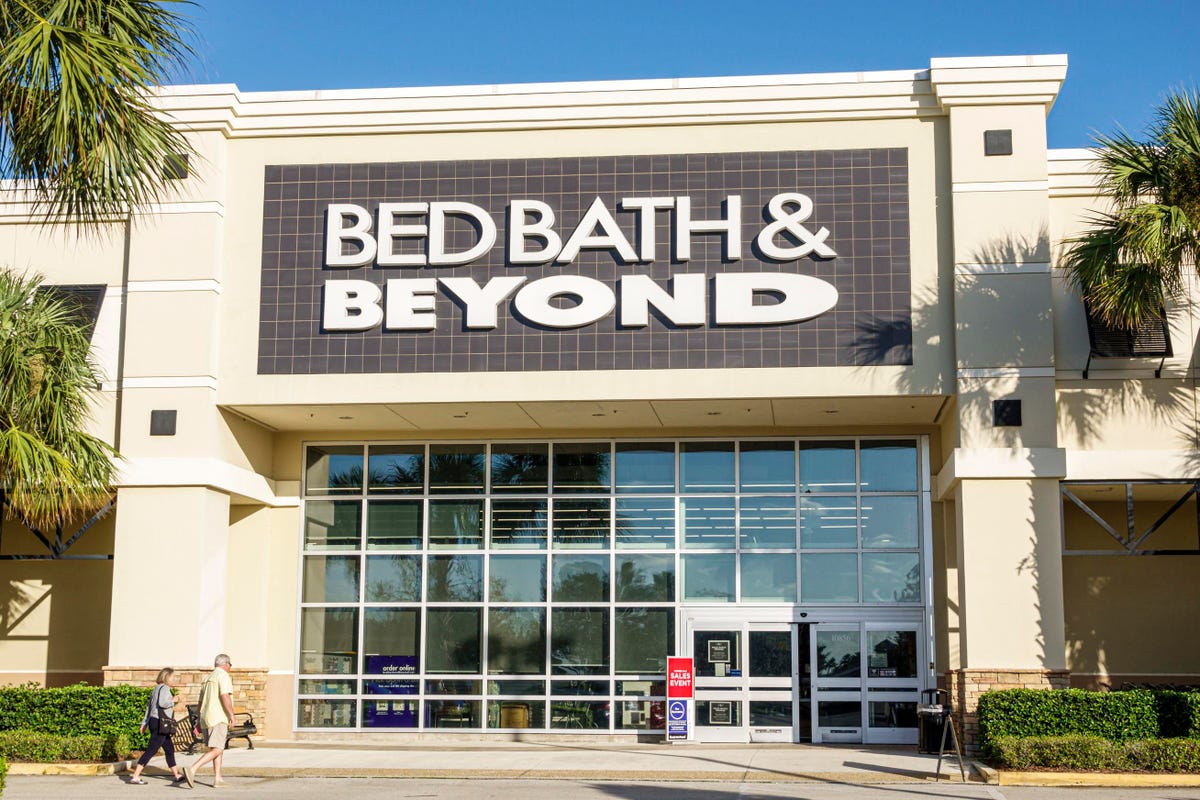 Meme stocks surged higher on Monday—with shares of Bed Bath & Beyond jumping nearly 40%, while GameStop and AMC also rallied—as retail traders bought up shares in a coordinated effort, causing some experts to warn that meme stock mania has made a comeback .

Brick-and-mortar retailer Bed Bath & Beyond rose roughly 35% to $11 per share on Monday as retail investors, including those from Reddit’s WallStreetBets discussion forum piled into the stock.

Bed Bath & Beyond added to a winning streak that has seen its shares rise for nine consecutive sessions, gaining more than 130% in that period.

Bed Bath & Beyond was the most searched name on the WallStreetBets forum on Monday, per investing research platform Quiver Quantitative, while most users were posting in a discussion titled “GME, BBBY and AMC Memestock Megathread for Monday August 8th, 2022.”

Shares of other meme trades like GameStop and AMC rose in tandem on Monday, similarly getting a massive boost from Reddit traders and each rising around 8%.

Experts are now drawing comparisons to the meme stock mania of last year, when all three stocks surged higher thanks to an army of retail investors who drove up the share prices and squeezed many short sellers.

The recent volatile price action is somewhat reminiscent of that in Hong Kong-based fintech firm AMTD Digital last week, which saw its shares rise over 125% in a single day before plunging nearly 40% the following session.

“Nonsense behavior is seeping back into markets as ‘meme’ stocks see a jump in popularity (both the old ‘meme’ names and some new ones too),” describes Vital Knowledge founder Adam Crisafulli. With Bed Bath & Beyond, GameStop and AMC surging higher Monday—following wild price action in AMTD Digital last week, it does seem like there are again signs of some “irrational exuberance” going on in markets, he adds.

Bed Bath & Beyond’s stock has been rising despite an absence of good news in recent weeks. The company is in the midst of ongoing efforts to improve its business, with Interim CEO Sue Gove taking over from Mark Tritton in June amid a string of bad financial results. The former CEO had attempted to reverse steadily declining sales in part by launching new private-label brands, a move that didn’t appear to pay off and was discontinued by his successor. With the stock still down nearly 30% so far in 2022, Wall Street analysts aren’t optimistic about the company’s prospects, with nine out of ten giving Bed Bath & Beyond either a “hold” or “sell” rating.

AMTD Digital May Be The New ‘Perfect Meme Stock,’ Loses $100 Billion In Value In One Day After Rising Over 125% (forbes)