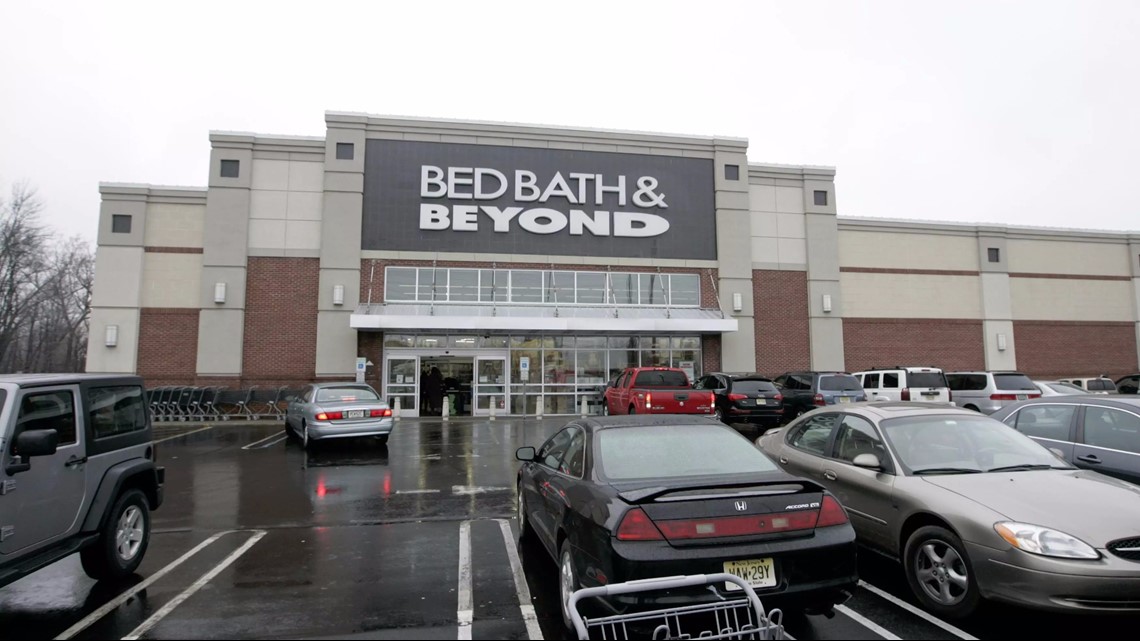 The stores are in Atlanta and Marietta, both out of the vicinity.

ATLANTA – Shoppers looking for the perfect duvet or kitchen and bathroom accessories may need to find a new store soon.

Bed Bath & Beyond announced this week that they are closing 37 stores in 19 states – including two in the metropolitan Atlanta area.

The first is located at 130 Perimeter Center West in Atlanta. It’s just out of the perimeter near Sandy Springs and the mall.

The second, also outside the area, is the Marietta location at 4475 Roswell Road.

The company said it assumed stores would likely close by the end of February and that liquidation sales were already underway. This is part of a plan announced almost two years ago when the company announced the closure of 200 stores.

In earnings released last week, revenue was $ 1.9 billion in the most recent quarter, according to CNN, down 30 percent from the same quarter last year. CNN reported that “ongoing supply chain issues and inventory restrictions” have cost the company approximately $ 100 million.

To see more affected stores across the country, click here.