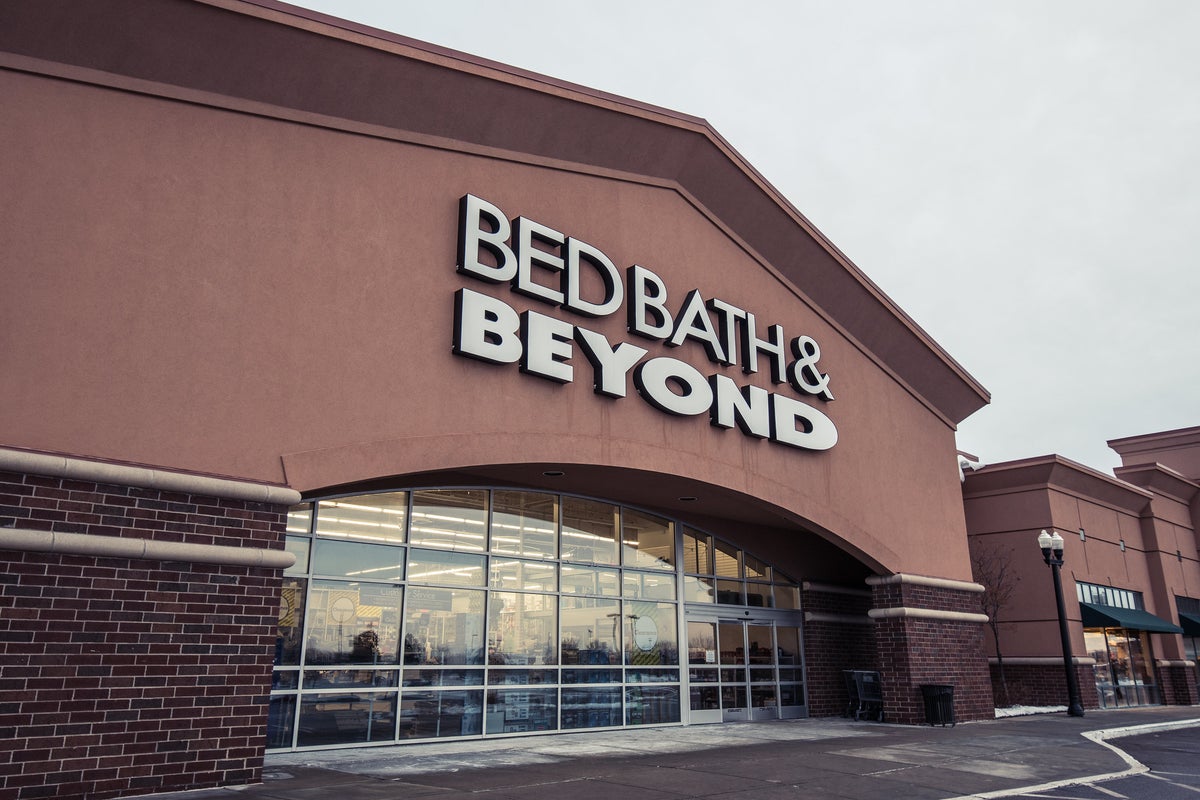 but Bed Bath & Beyond Inc BBBY has stolen the crown in recent weeks. Jim Cramer shed some light on how it happened Tuesday on CNBC’s “Squawk On The Street.”

“This is a meme stock, so therefore it loses any sort of a grounding on what it’s really worth. Forty-eight percent of it is short … tell me who would stay short given that,” Cramer said.

What To Know: Cramer suggested that some short covering may be sending shares higher Tuesday, but what’s really important is the strategy at play, he said.

“Now if you want to trap shorts, what you do is you go in and do exactly that. How do you hedge? If you’re short those calls, how do you hedge that? You go buy common [stock]. Now you’re really caught,” Cramer explained.

Cramer attributed some of the “orchestrated” move to traders using Reddit’s r/wallstreetbets.

“I think they are a fan of breaking whoever is short,” he said.

What’s Next: The risk to Bed Bath & Beyond stock is a potential offering from the company, which Cramer believed the struggling retailer should do.

“They should issue 20 million shares,” he said, noting that the company is reportedly in need of a credit line.

“They should call a board meeting and issue stock, which would then of course unfortunately sate the short squeeze,” Cramer warned.