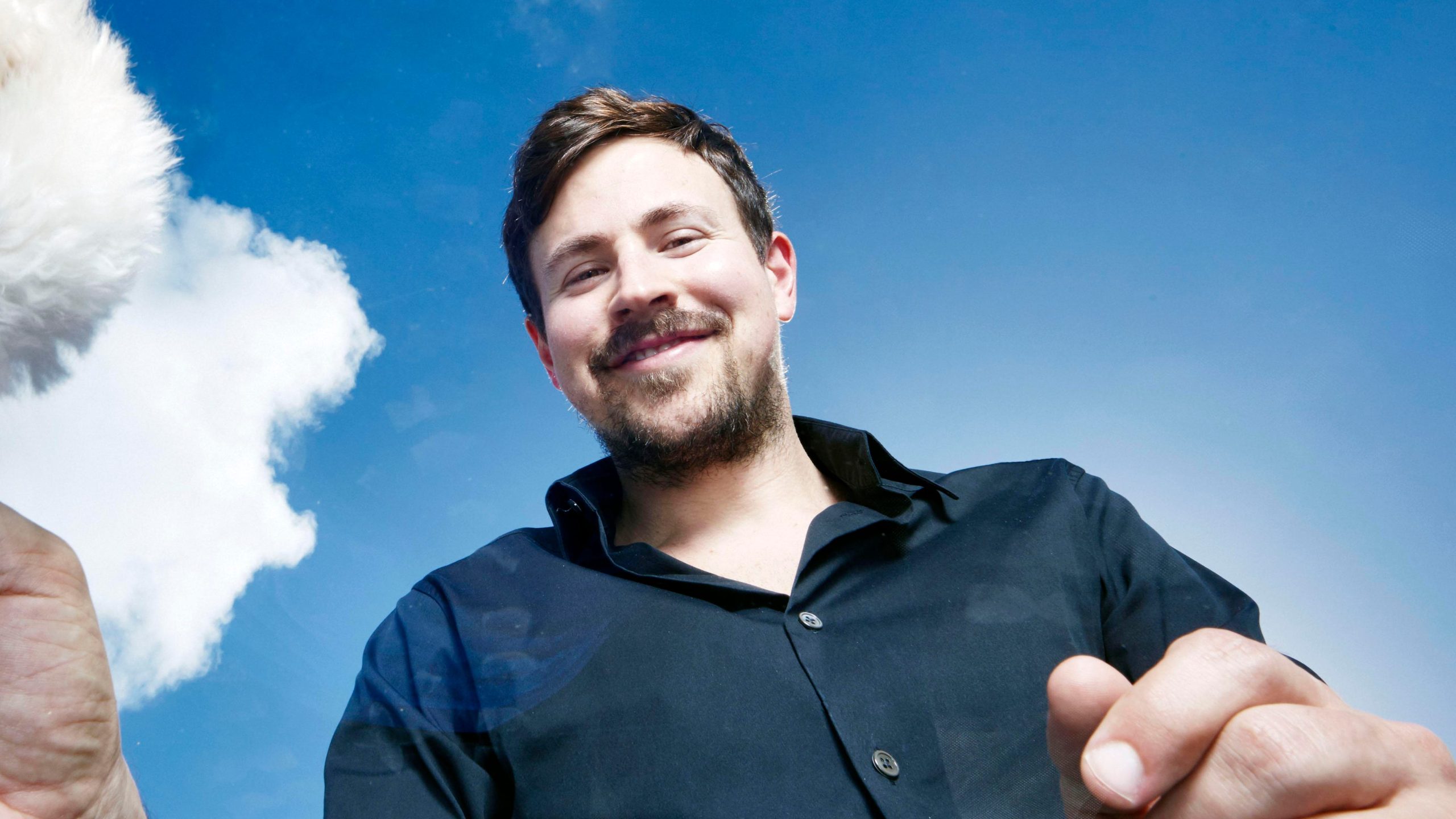 Shares of retailer Bed Bath & Beyond more than doubled in early trading Monday after investor Ryan Cohen disclosed an outsized stake in the firm and sent a letter to management blasting the company’s dismal stock performance and falling revenues—mounting an effort similar to one that helped usher in massive stock gains for fellow brick-and-mortar GameStop last year.

Bed Bath & Beyond stock skyrocketed as much as 110% to $34 in pre-market trading Monday after Cohen sent a letter to the firm on Sunday disclosing his investment firm had purchased a roughly 9.8% stake to become one of Bed Bath & Beyond’s top five shareholders.

In the letter, Cohen blasted management for “disappointing shareholder returns and perpetual underperformance” over the past 10 years and laid out suggestions to help spur stock growth—including selling or spinning off the firm’s baby-focused brand Buy Buy Baby, evaluating a full sale to a “well-capitalized acquirer” and making changes to company leadership.

Cohen, who cofounded and led pet-focused firm Chewy as chief executive until 2018, said he was “not in a position” to join Bed Bath & Beyond’s board given his role as GameStop chair, but he cautioned his investment firm would hold the retailer’s board and management accountable “if necessary.”

He also specifically criticized CEO Mark Tritton for receiving about $27 million in compensation over the past two years, a number the investor pointed out exceeded CEO compensation for “much larger retailers” such as Kohl’s and Macy’s.

In a statement, Bed Bath & Beyond said it had “no prior contact” with RC Ventures before its disclosed investment but will “carefully review” the letter and “[hopes] to engage constructively around the ideas put forth.”

After the Monday surge, shares of Bed Bath & Beyond—one of the highly shorted stocks retail traders plowed into early last year—have nearly returned to their closing high of $35.33 during the meme-stock squeeze of January 2021, but they’re still down more than 56% from an all-time high in late 2013.

“Approximately 18 months after releasing a 170-page cover-the-waterfront plan, [Bed Bath & Beyond] is struggling to reverse sustained market share losses, stem years-long share price declines and navigate supply chain volatility,” Cohen wrote in the letter, criticizing the firm for its latest quarterly results, which showed same-store sales dropped by 7% year over year.”These results cannot be solely blamed on the pandemic when other retailers are nearing or exceeding 2019 sales levels. That is why we feel compelled to scrutinize the viability of the company’s extremely ambitious and widely touted strategy.”

$119.4 million. That’s how much Cohen’s investment firm, RC Ventures, has spent to purchase nearly 7.8 million Bed Bath & Beyond shares— worth about $265 million—since January 13, according to a Monday regulatory filing.

Last January, Reddit traders famously declared GameStop their meme stock of choice as they bought up Wall Street’s most heavily shorted companies. Like Bed Bath & Beyond, GameStop was among the worst-hit of brick-and-mortar retailers over the past decade as independent companies like Minecraft gobbled up market share, but its shares began to surge at the tail-end of 2019, when Cohen started buying up shares at about $6 and blasting management for “lack[ing] the mindset, resources and plan needed to [help GameStop] become a dominant sector player.” Cohen was tapped as the firm’s chair in April but has remained fairly mum about his turnaround plans. In December, the firm reported third-quarter revenue of $1.3 billion, about 30% more than the same period one year prior, but a wider-than-expected loss of $105 million.

After skyrocketing more than 800% last January and then plunging as much as 70%, GameStop and other meme stocks have continued to draw massive fanfare from retail investors, despite bouts of intense volatility. “The retail force behind this movement is still strong, so it is anyone’s guess how much larger this can grow,” Oanda Senior Analyst Ed Moya wrote in a recent note.