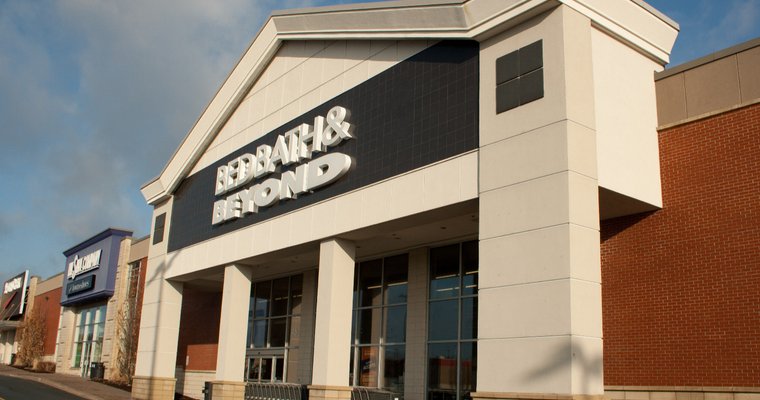 Bed Bath & Beyond is closing more stores than originally planned as it struggles financially.

The retailer will now close 150 stores compared to 122 in four states, including New York, New Jersey, Connecticut and California, according to a Yahoo Finance report.

The holiday sales season did little to help the company with digital sales dropping 33% and an adjusted operating loss of $225 million compared to a year ago.

The news comes short on the heels of the company stating that bankruptcy was one option it was considering given its failing sales but is also investigating “multiple paths,” according to the Yahoo report.

The company spent just about $300 million in cash in its last quarter, according to a Wall Street Journal report.

CEO Sue Gove said the retailer is making cost savings actions across the company including layoffs.