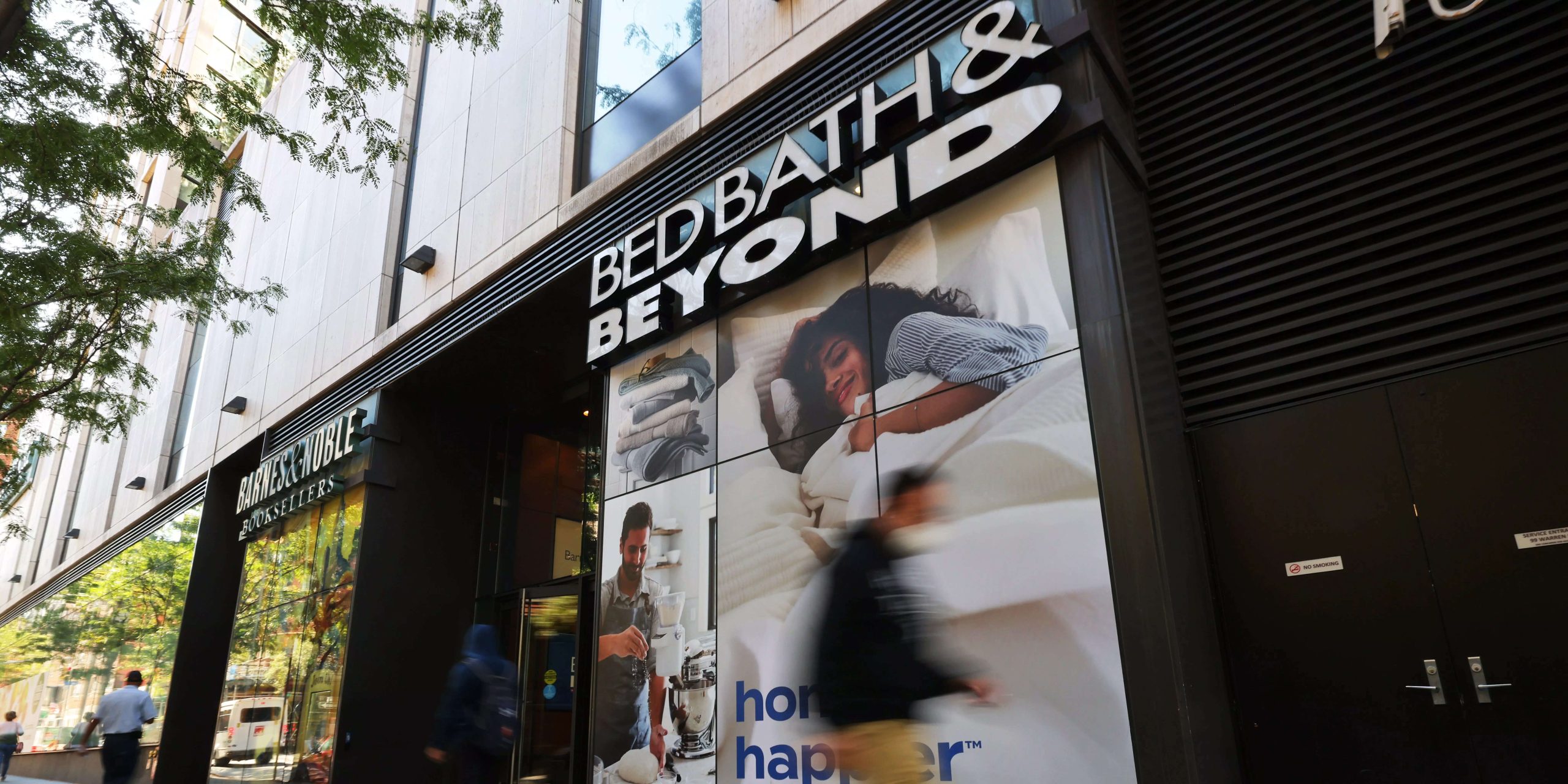 Sources told the Journal the company announced to prospective lenders on Tuesday that it had picked a lender to provide a loan.

Financial terms aren’t yet clear, though the Journal previously reported the company had sought roughly $375 million to help pay down existing debt.

The Journal reported that the financing is set up as a first-in-last-out loan that will rank lower than other secured debt in the event of a bankruptcy.

An injection of new liquidity is seen giving the company’s vendors confidence to continue selling goods to the company following its push into private-label brands that faltered, according to the report.

Shares of the meme-stock favorite have endured a roller-coaster ride this month as retail investors pushed the stock as high as $30. Then, last week billionaire activist investor Ryan Cohen shed his stake in the company, sending shares below $9.

Meanwhile, a college student cashed out $110 million in profit from the meme stock after building a 6.2% stake in the company.

On Tuesday, the stock closed at $8.78, above the $5 mark it had begun the month at but still well below the highs of recent rallies.