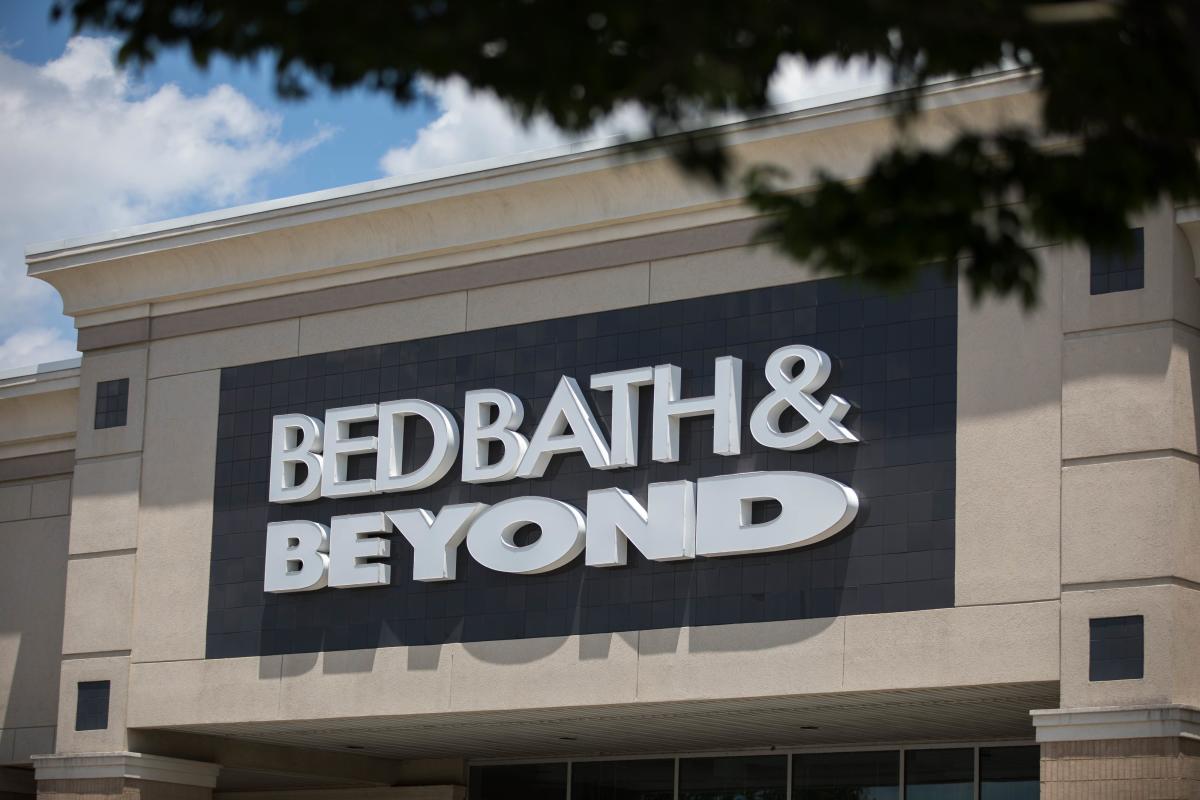 (Bloomberg) — Bed Bath & Beyond Inc. Chief Financial Officer Gustavo Arnal fell to his death from a skyscraper in Manhattan’s Tribeca neighborhood on Friday.

Most Read from Bloomberg

The Union, New Jersey-based company confirmed in a statement Sunday it was Arnal who died. Earlier, the New York Police Department named the person as 52-year-old Arnal, resident of 56 Leonard Street — also known as the Jenga Building.

“I wish to extend our sincerest condolences to Gustavo’s family. Gustavo will be remembered by all he worked with for his leadership, talent and stewardship of our company,” Harriet Edelman, independent chair of the Bed Bath & Beyond’s board of directors, said in the statement. “Our focus is on supporting his family and his team and our thoughts are with them during this sad and difficult time.”

Arnal was among the Bed Bath & Beyond executives who provided details on Wednesday of the company’s turnaround plan, which included cutting 20% ​​of jobs across its corporate and supply-chain operations and closing about 150 lower-producing stores. The plan also envisioned new financing and the sale of as many as 12 million shares.

Arnal joined the retailer in May 2020 as it navigated the coronavirus pandemic. He was previously with Avon Products Inc., Walgreens Boots Alliance Inc. and Procter & Gamble Co. The New York Post first reported Arnal’s death.

In a regulatory filing last month, Bed Bath & Beyond said Arnal sold more than 55,000 shares in multiple transactions on Aug. 16-17 as part of a Rule 10b5-1 trading plan entered into in April 2022. Such trading plans are typically adopted by executives to sell stock on a regular basis. The sales garnered $1.4 million, according to Bloomberg calculations, and Arnal still had almost 255,400 shares remaining.

Arnal was also one of several parties, including Bed Bath & Beyond, named in a civil class action securities fraud suit filed Aug. 23 in federal court in Washington, DC The complaint alleged that from March to August of this year, the parties artificially inflated Bed Bath & Beyond shares.

They “blatantly misrepresented the value and profitability” of the company, causing it to report inflated revenue, according to the filing, which was first reported by Business Insider. An email sent to Bed Bath & Beyond outside normal business hours seeking comment about the lawsuit wasn’t immediately returned.

Most Read from Bloomberg Businessweek