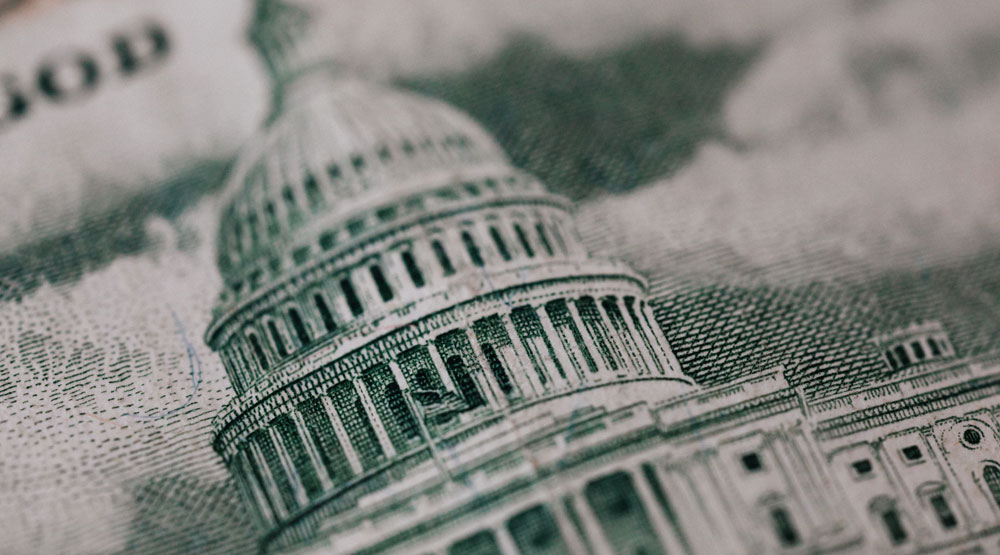 Union, NJ – Long famous for its strong balance sheet, Bed Bath & Beyond may now turn to the private credit sector to shore up its liquidity.

According to a Bloomberg report, Bed Bath & Beyond’s debt has “plunged amid a sales slump” and the company has been talking with direct lenders about a new asset-based credit line. The company’s cash and cash equivalents had fallen to approximately $108 million at the end of May, down considerably from $1.1 billion a year earlier, Bloomberg reported.

With the ouster of former CEO Mark Tritton in June, the board announced it had retained retail advisory firm Berkeley Research Group to focus on cash, balance sheet and inventory optimization.

During the first quarter ended May 28, Bed Bath & Beyond’s net loss widened to $358 million from $51 million in the year-earlier period as sales fell 25%.

In late June, execs reported that quarter-to-date comps thus far in Q2 were trending in the negative 20’s. For the first quarter, comp sales were down 23% on a consolidated basis and down 27% at Bed Bath & Beyond. This followed a difficult Q4, during which Bed Bath & Beyond’s comps tumbled in all five of its destination product categories.

Last month, Moody’s Investor Services whittled down Bed Bath & Beyond’s credit grade three levels to Caa2, Bloomberg reported. Moody’s took the action after noting the impact the plunge in sales and earnings would have on the retailer’s cash flow, liquidity and debt.

Bed Bath & Beyond interim CEO: “We are working with urgency”

Merchandising alert: Bed Bath & Beyond plans to add more national brands back into the mix