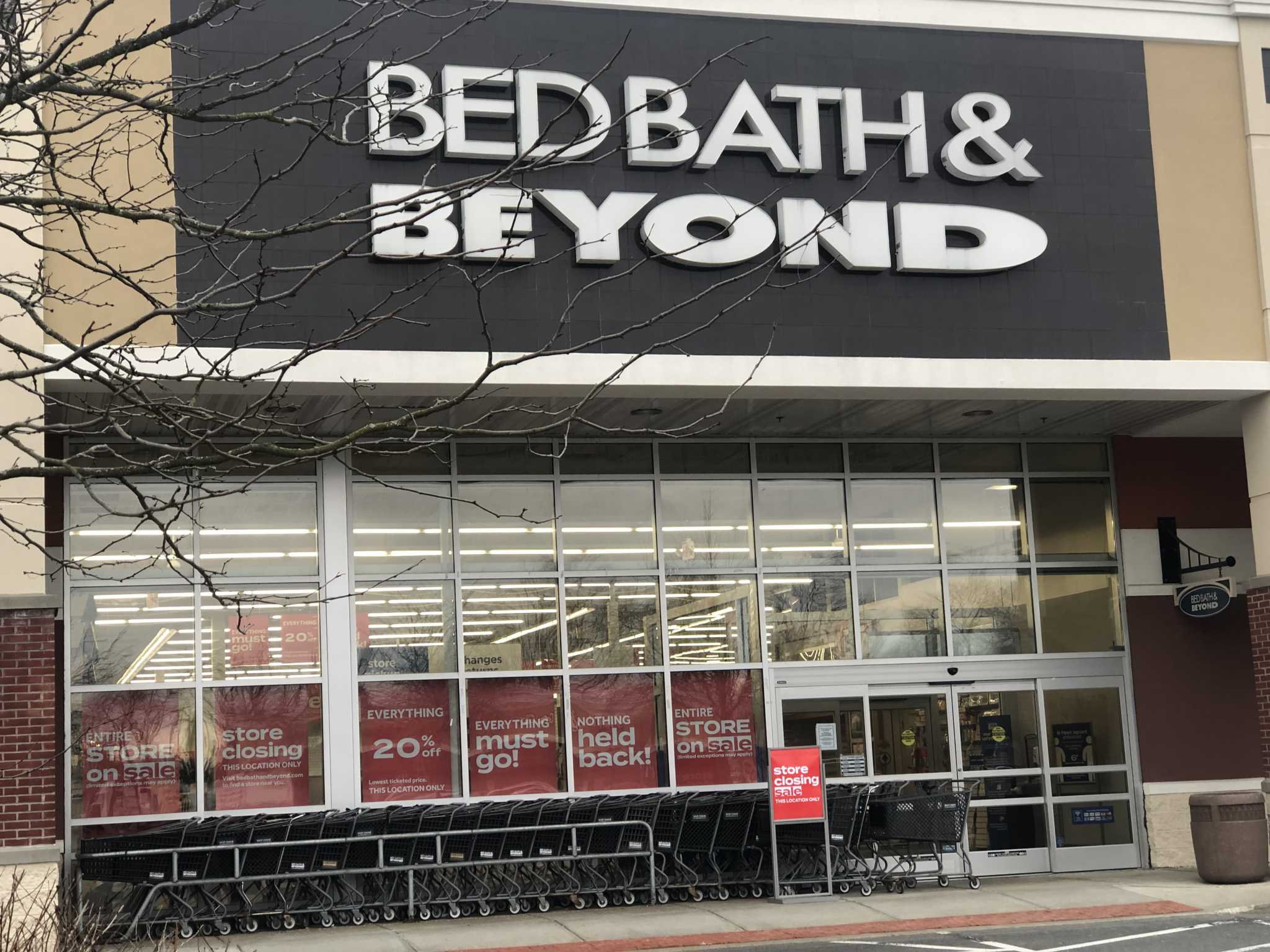 BETHLEHEM – The Bed Bath & Beyond off Route 9W in Glenmont announced without warning that it will close its doors in late February.

But just down the street, across from Albany’s city limits, a new Popeyes Louisiana Kitchen is about to open – along with a new store for Glennpeter Jewelers that has already opened.

Bed Bath & Beyond has closed hundreds of stores nationwide since 2020 and updated the remaining to reinvent itself at a time when every home product is available online through Amazon or Walmart.

The company had published a list of store closures in late 2020, but there were no stores in the capital region on that list.

Shoppers at the Glenmont location said the store posted signs last week advising the location to close on Feb.28. The only other location in the capital region, on Wolf Road in Colonie, appears to remain open.

And even though the store says it is cutting prices with 20 percent off all items, the store isn’t accepting its famous big coupons that are mailed out that also offer 20 percent off.

A spokesman for Bed Bath & Beyond did not immediately respond to a request for comment on Monday.

The Glenmont Bed Bath & Beyond is one of the anchor tenants in Glenmont Plaza, which is owned by the Benderson Development of Buffalo. Other stores include Dollar Tree, Famous Footwear, and Marshalls. Located on the corner of Route 9W and Feura Bush Road, it has a total area of ​​nearly 140,000 square feet.

Benderson has added Moe’s, Jersey Mike’s, and Great Clips to the shopping area within the parking lot’s footprint in recent years.

Trinity Realty Group of Colonie brought Popeyes and Glenpeter Jewelers to their new project on Route 9W in Albany, about two and a half miles from Glenmont Plaza. The $ 23 million project called Mount Hope Commons also includes a Sonic Drive-In and a Four Points by Sheraton hotel.