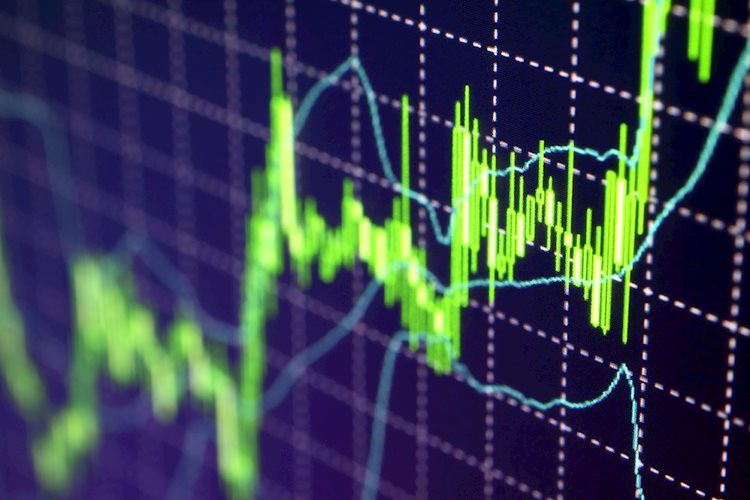 NASDAQ:BBBY clearly did not impress anyone with its strategic turnaround plan on Wednesday, as the meme stock extended its recent slump. On Thursday, shares of BBBY dropped lower by a further 8.60% and closed the first trading day of September at a price of $8.71. It was yet another turbulent day for the markets although Thursday’s session closed with a late-day rally that saw the Dow and the S&P 500 snap their recent losing streaks. Overall, the Dow Jones gained 145 basis points, the S&P 500 added 0.30%, and the NASDAQ closed lower by 0.26% during the session.

Following Bed Bath and Beyond’s turnaround plan that it unveiled on Wednesday, investors and analysts alike were not buying it. On Thursday, Raymond James downgraded the stock to an Underperform rating from Market Perform. For analysts, the turnaround plan is likely too little too late for Bed Bath and Beyond, and that Chapter 11 bankruptcy might be the best way to restructure the company for the long-term. In the words of Raymond James, the store closures and stock sales only “kicks the can further down the road”.

As is to be expected, BBBY’s struggles have acted as an anchor for the rest of the meme stock sector. GameStop (NYSE:GME) continued its slide on Thursday losing 3.53% as the stock fell further below the $30.00 price level. AMC (NYSE:AMC) and APE (NYSE:APE) also extended their losses, slipping lower by 5.92% and 6.33% respectively during the session. AMC’s true value now sits at a price of $13.17.