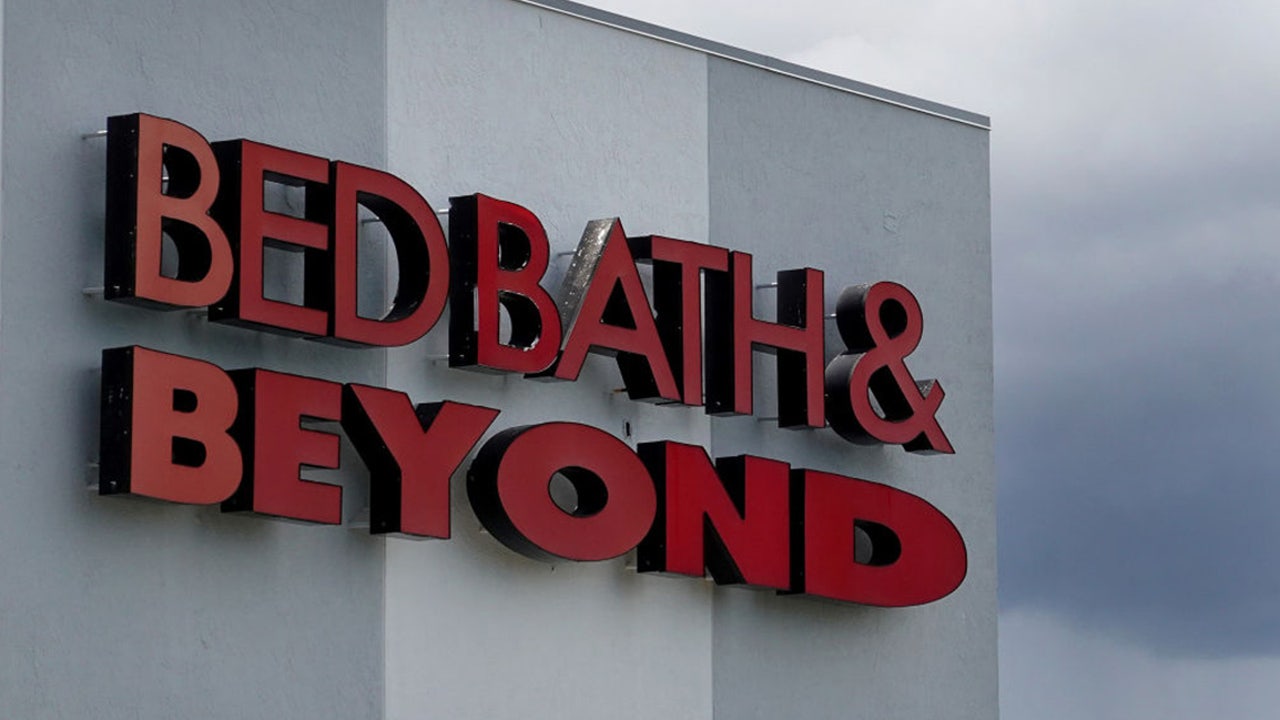 The chief financial officer of troubled Bed Bath & Beyond has been identified as the man who jumped to his death from the iconic new Tribeca skyscraper known as the “Jenga Building,” The Post has learned.

Gustavo Arnal, 52, who was also an executive vice president for the struggling home goods retailer, plunged from the 18th floor of 56 Leonard Street on Friday, police sources said.

The 60-story building is best known for its purposely misaligned apartments stacked atop each other, resembling the popular game “Jenga.”

On Aug. 16, Arnal sold 42,513 shares in company stock for a little over a $1 million, according to MarketBeat.com.

Arnal joined Bed Bath & Beyond in 2020. He previously worked as chief financial officer for cosmetics giant Avon based out of London and had a 20-year career working overseas leading Procter & Gamble.

Bed Bath & Beyond has recently been facing turbulence.

Shares in the Union, New Jersey-based business lost nearly a quarter of their value Wednesday, after the company announced a restructuring that includes store closures, layoffs and a possible stock offering.

The company said it has obtained more than $500 million in new financing and was reducing 20% ​​of its workforce. It plans to close about 150 namesake stores but will keep its buybuy BABY chain.

In mid-August, shareholder activist Ryan Cohen, the billionaire co-founder of online pet-products retailer Chewy Inc., sold his shares in Bed Bath & Beyond after taking on a 10% stake just months before and pledging to make big changes.

It is also a celebrity-packed home to the mega-wealthy, including singer Frank Ocean.