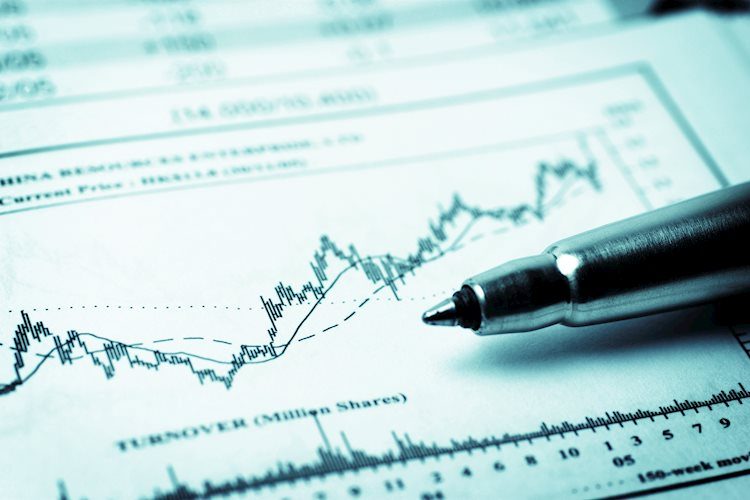 NASDAQ:BBBY retraced lower after a sudden surge on Wednesday that came on the heels of news that the company had secured a new loan plan. On Thursday, shares of BBBY dropped by 2.51% and closed the trading day at a price of $10.10. Despite the down day for meme stocks, all three major indices climbed higher as the Fed kicked off its annual Jackson Hole Symposium in Wyoming. Overall, the Dow Jones gained 322 basis points, while the S&P 500 and the NASDAQ rose by 1.41% and 1.67% respectively during the session.

While Bed Bath and Beyond saw its stock dip during intraday trading, the stock was on the rise during extended trading after the markets closed. As of the time of this writing, shares of BBBY had rallied higher by more than 4.0%. The reason? The company announced that it would be holding a call on August 31st that would provide insight on a strategic update. This likely has to do with the new loan it secured from Sixth Street Partners for a rumored $375 million.

Part of this strategic update could also include selling off a major brand that falls under the Bed Bath and Beyond umbrella. Bloomberg is reporting that the company could choose to part ways with its Buybuy Baby subsidiary, as Bed Bath and Beyond looks to trim the fat to save money. Buybuy Baby has been valued at up to $1 billion, and could be a valuable acquisition for another company.