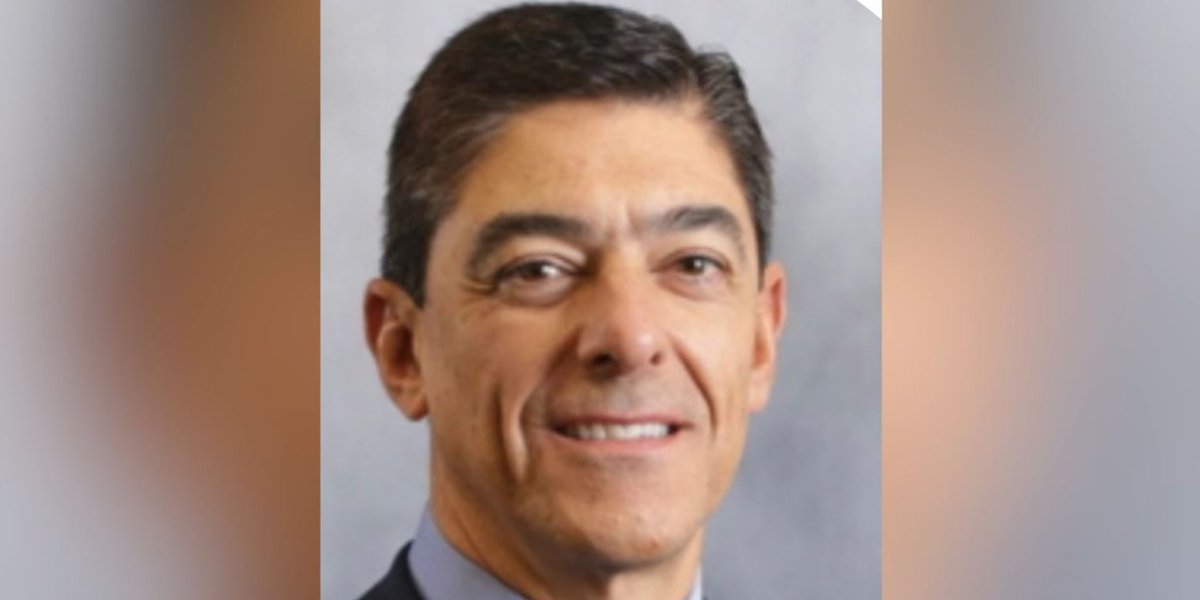 The company said Arnal died on Friday. According to the New York City Police Department, police found the 52-year-old unconscious with injuries showing he fell from a building in Manhattan. He was pronounced dead at the scene and the New York City Medical Examiner’s Office will determine the cause of death. Police said an investigation was ongoing.

Arnal joined the company in May 2020 after previous stints at Avon, Walgreens Boots Alliance and Procter & Gamble.

“Gustavo will be remembered by all he worked with for his leadership, talent and stewardship of our Company. I am proud to have been his colleague, and he will be truly missed by all of us at Bed Bath & Beyond and everyone who had the pleasure of knowing him,” said Harriet Edelman, independent chair of the company’s board, in Sunday’s statement.

Bed Bath & Beyond has faced turbulence recently: Its shares made a monstrous run from $5.77 to $23.08 over a little more than two weeks in August, in trading reminiscent of last year’s meme-stock craze, when out-of-favor companies suddenly became darlings of smaller-pocketed investors. On Wednesday, the company said it would shutter stores and lay off workers in a bid to turn around its beleaguered business.

The home goods retailer based in Union, New Jersey, said it will close about 150 of its namesake stores and slash its workforce by 20%.