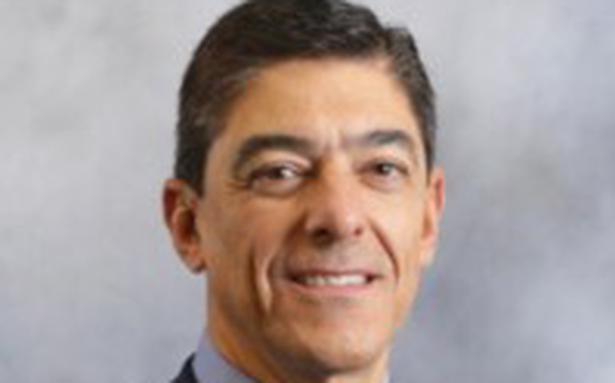 Bed Bath & Beyond Inc’s chief financial officer fell to his death from the 18th th floor of New York’s Tribeca skyscraper known as the “Jenga” tower on Friday afternoon, according to media reports.

Police were called to 56 Leonard Street around 1 pm ET , where an unidentified man was pronounced dead at the scene, according to the New York Post.

On August 16, Arnal, sold 55,013 shares in the company, calculations based on SEC filings showed.

Bed Bath & Beyond forecast a bigger-than-expected 26 per cent slump in same-store sales for the second quarter and said it would retain its buybuy Baby business, which it had put up for sale.