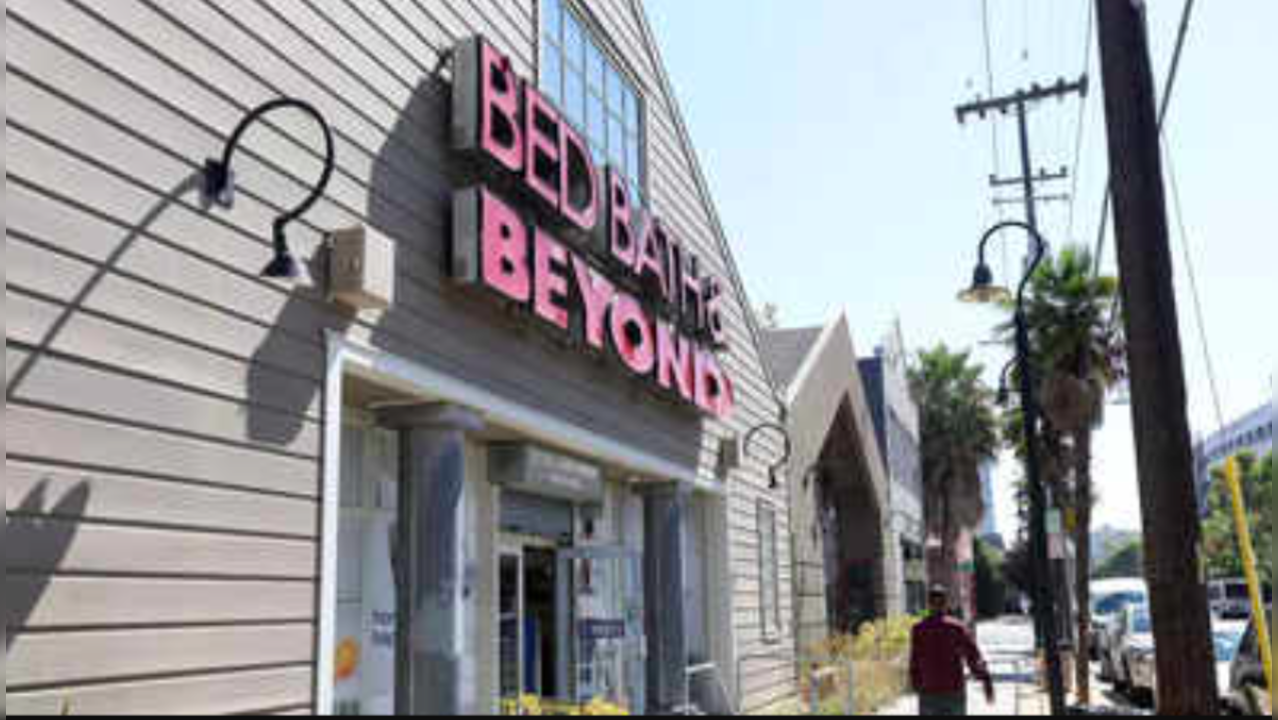 ‘s chief financial officer fell to his death from New York’s Tribeca skyscraper known as the “Jenga” tower on Friday afternoon, police said, just days after the company said it was closing several stores.
Gustavo Arnal, 52, joined Bed Bath & Beyond in 2020. He previously worked as CFO for cosmetics brand Avon in London and had a 20-year stint with Procter & Gamble, according to his LinkedIn profile.

On Friday at 12:30 pm ET (1630 GMT), police responded to a 911 call and found a 52-year-old man dead near the building who appeared to suffer injuries from a fall. Police identified the man as Gustavo Arnal.

The police statement did not provide further details on the circumstances leading to Arnal’s death but added that the New York City Medical Examiner’s Office will now determine the cause of the fatality.

Bed Bath and Beyond did not immediately respond to requests for comment.

The big-box chain – once considered a so-called “category killer” in home and bath goods – has seen its fortunes falter after an attempt to sell more of its own brand, or private-label goods.