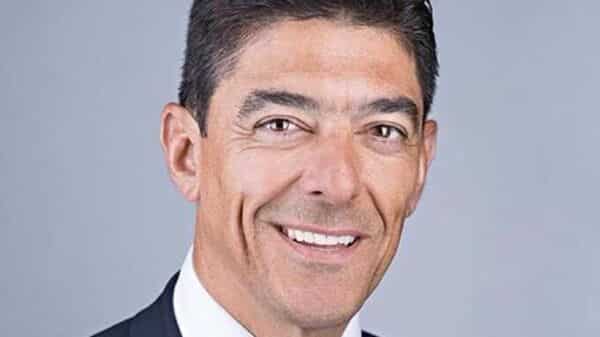 Bed Bath & Beyond Inc’s chief financial officer fell to his death from the 18th floor of New York’s Tribeca skyscraper known as the “Jenga” tower on Friday afternoon, according to media reports.

Bed Bath and Beyond and the New York Police Department did not immediately respond to emails and calls for comment.

On August 16, Arnal, sold 55,013 shares in the company, Reuters’ calculations showed based on SEC filings.

This story has been published from a wire agency feed without modifications to the text.

Catch all the corporate news and updates on Live Mint. Download The Mint News App to get Daily Market Updates & Live Business News.