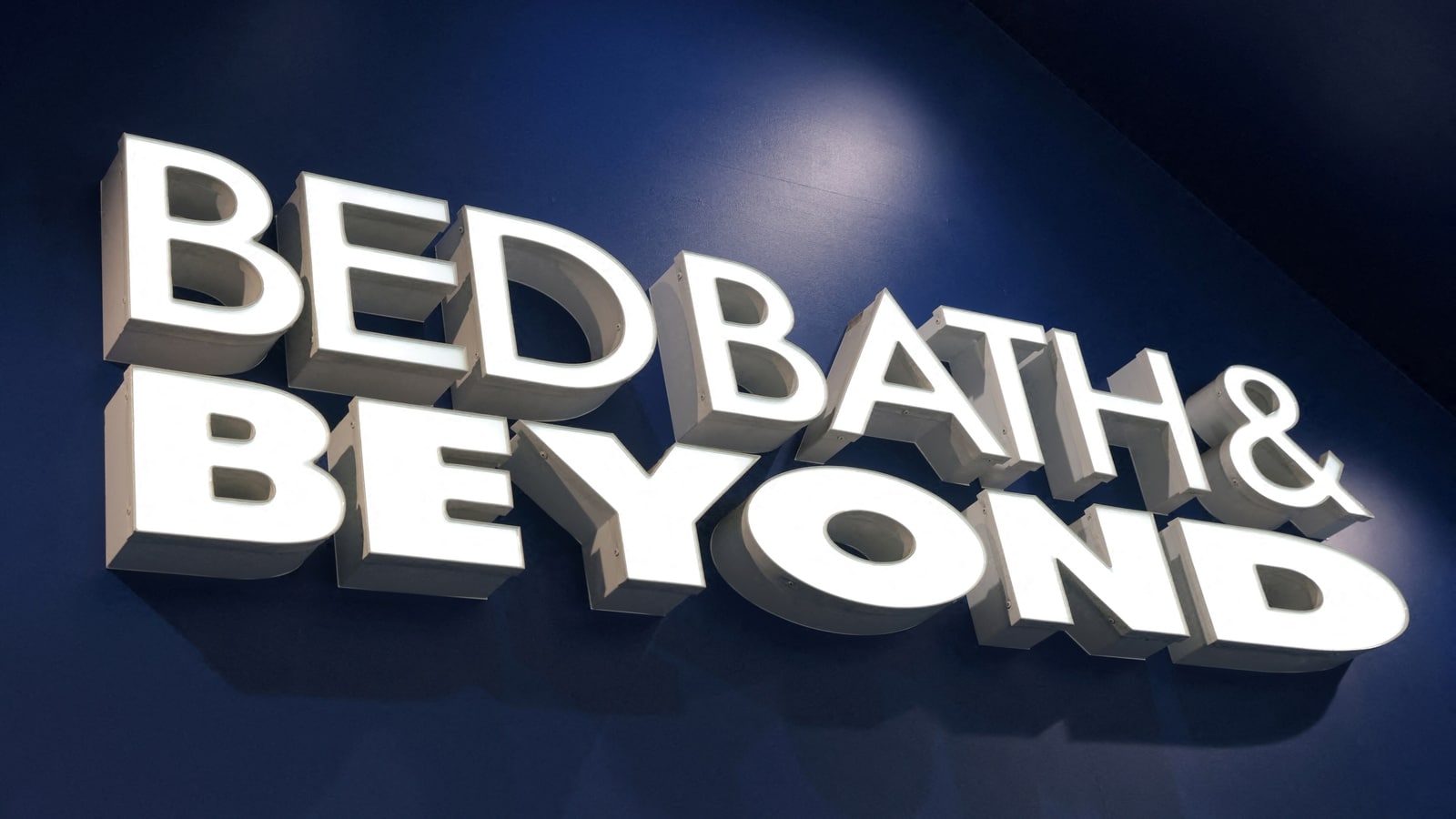 Bed Bath & Beyond Inc’s chief financial officer fell to his death from the 18th floor of New York’s Tribeca skyscraper known as the “Jenga” tower on Friday afternoon, according to media reports.

Bed Bath and Beyond and the New York Police Department did not immediately respond to emails and calls for comment.