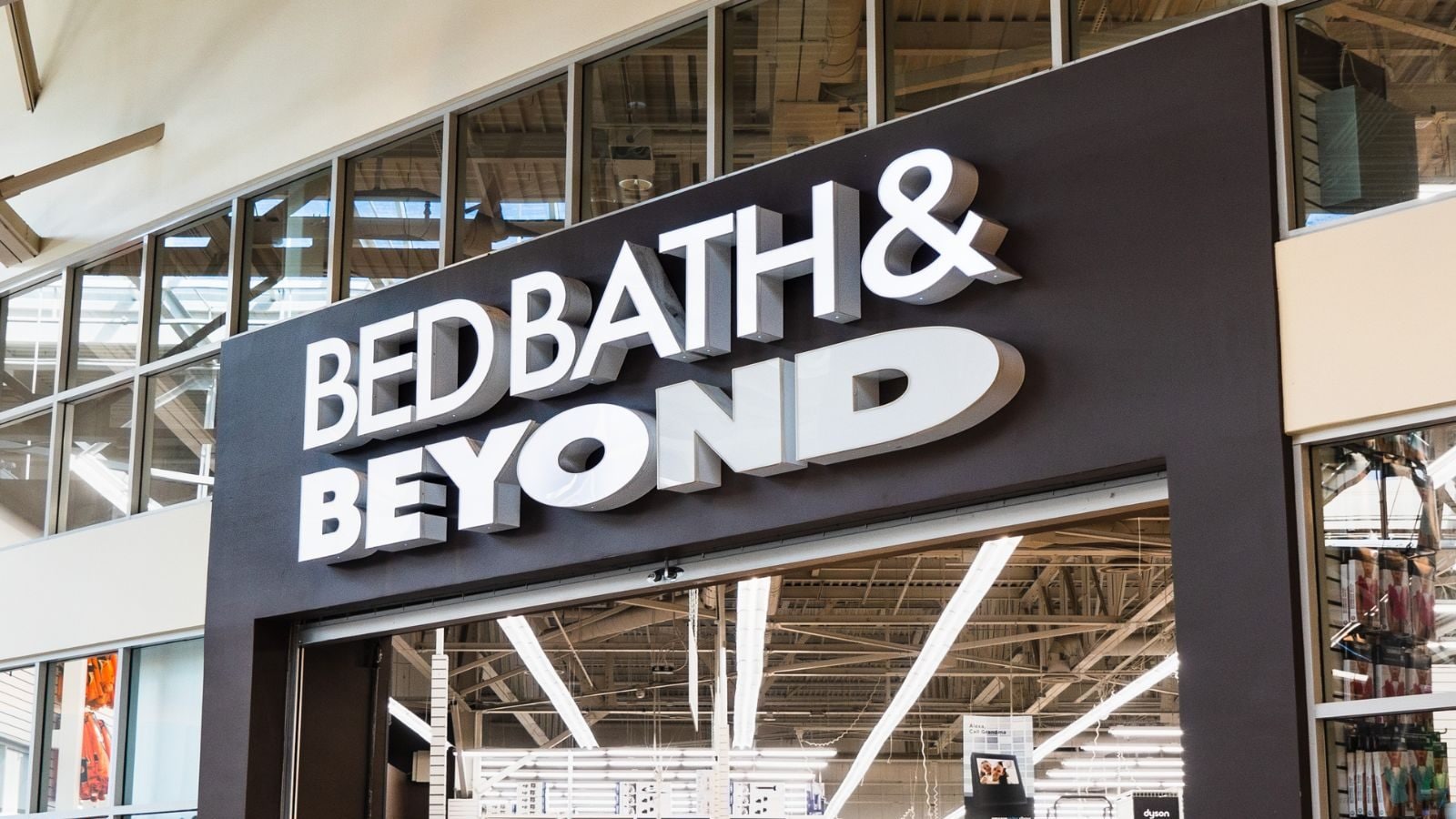 Retail chain Bed, Bath & Beyond Inc’s chief financial financial officer Gustavo Arnal has died after falling from the 18th floor of a New York high rise, reports have confirmed. According to the New York City Police Department, police found the 52-year-old unconscious with injuries showing he fell from a building in Manhattan where he lived.

He was pronounced dead in the scene and the New York City Medical Examiner’s Office will determine the cause of death. Police said an investigation was ongoing.

The company confirmed that Arnal had died on Friday, after his fall from the building. He fell to his death from New York’s Tribeca skyscraper known as the “Jenga” tower on Friday afternoon, as per a Reuters report.. This comes days after the retail giant announced it was closing about 150 stores and laying off 20 per cent of its workers.

“Gustavo will be remembered by all he worked with for his leadership, talent and stewardship of our Company. I am proud to have been his colleague, and he will be truly missed by all of us at Bed Bath & Beyond and everyone who had the pleasure of knowing him,” said Harriet Edelman, independent chair of the company’s board, in a statement on Sunday.

“Our focus is on supporting his family and his team and our thoughts are with them during this sad and difficult time. Please join us in respecting the family’s privacy,” she added.

Arnal joined the company, home goods retailer based in Union, New Jersey, in May 2020 after previous stints at Avon, Walgreens Boots Alliance and Procter & Gamble. Prior to his appointment at Bed Bath & Beyond, Arnal worked as CFO of cosmetics company Avon for 20 years.

On August 16, Arnal, sold 55,013 shares in the company, as per Reuters calculations based on SEC filings. He made $1.4 million out of the sale.

The CFO was named in a lawsuit alleging “pump and dump” insider trading, according to HuffPost.

Bed Bath & Beyond has faced turbulence recently: Its shares made a monstrous run from $5.77 to $23.08 over a little more than two weeks in August, in trading reminiscent of last year’s, as per AP.

The big-box chain – once considered a so-called “category killer” in home and bath goods – has seen its fortunes falter after an attempt to sell more of its own brand, or private label, goods, Reuters reported.

Read all the Latest business news other breaking news here