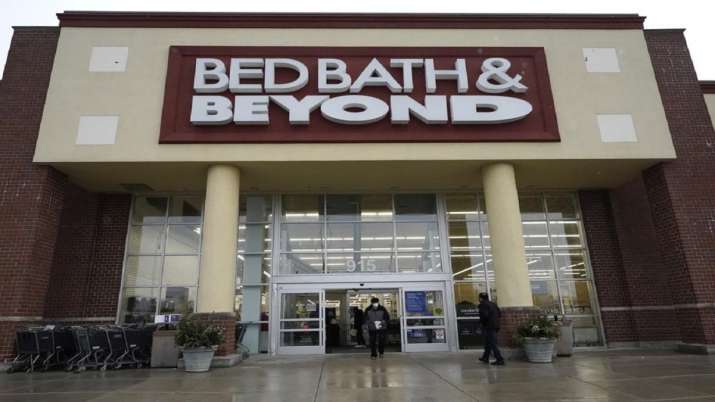 Gustavo Arnal this: In a tragic incident, Bed Bath & Beyond CFO Gustavo Arnal jumped from the 18th floor of New York high-rise building ‘Jenga’ tower in Manhattan. The incident surfaced, just days after Bed Bath & Beyond said it would shutter stores and lay off workers in a bid to turn around its beleaguered business.

The company confirmed Arnal’s death on Sunday. Calls regarding the jump came in around 12:30 pm on September 2, as per a New York Police Department (NYPD) spokesperson, the reports said. According to the New York City Police Department, police found the 52-year-old unconscious with injuries.

Arnal joined the company in May 2020 after previous stints at Avon, Walgreens Boots Alliance and Procter & Gamble. “Gustavo will be remembered by all he worked with for his leadership, talent and stewardship of our Company. I am proud to have been his colleague, and he will be truly missed by all of us at Bed Bath & Beyond and everyone who had the pleasure of knowing him,” said Harriet Edelman, independent chair of the company’s board, in Sunday’s statement.

Bed Bath & Beyond has faced turbulence recently: Its shares made a monstrous run from $5.77 to $23.08 over a little more than two weeks in August, in trading reminiscent of last year’s meme-stock craze, when out-of-favor companies suddenly became darlings of smaller-pocketed investors. The home goods retailer based in Union, New Jersey, said it will close about 150 of its namesake stores and slash its workforce by 20%.