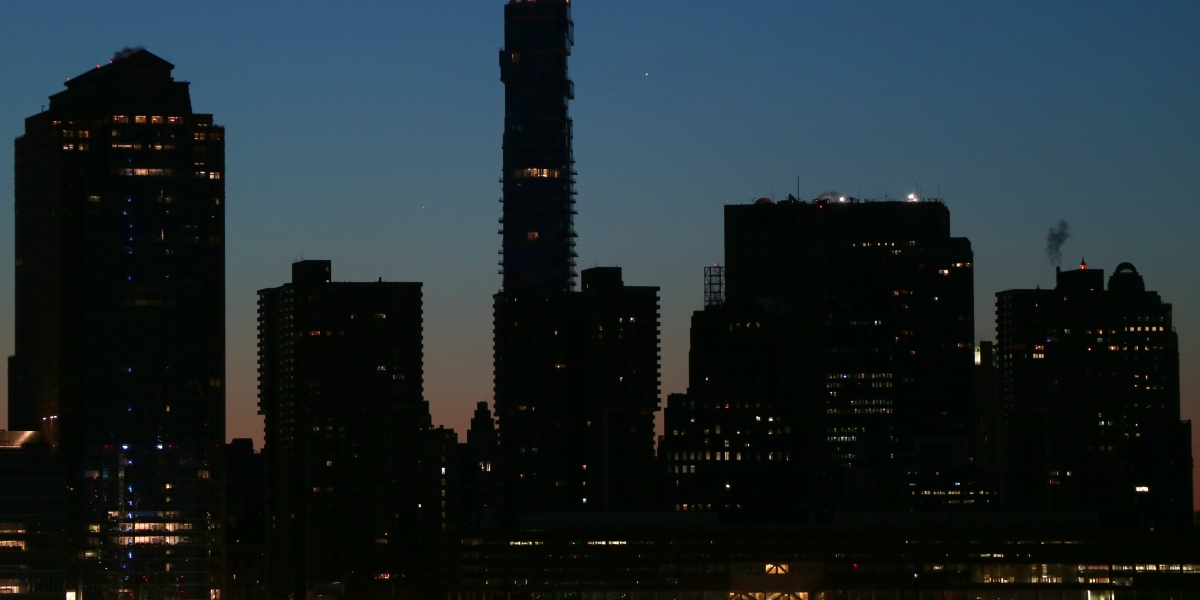 In more bad news for Bed Bath & Beyond, its CFO, Gustavo Arnal, has been identified as the man who plunged to his death from New York’s “Jenga Building” on Friday, the New York Post reported on Sunday.

On Wednesday, the beleaguered home goods retailer, which had seen its shares fall more than 50% in the previous two weeks, announced store closures and layoffs as part of a restructuring, sending its shares tumbling even further. In August, shareholder activist Ryan Cohen sparked a plunge by selling all of his holdings in the company—over 9.4 million shares—after raising hopes among retail investors he was in it for the long term.

Arnal, according to his LinkedIn profile, joined the company in May 2020 after serving as CFO for Avon in London for a little over a year and working in a similar role at Procter & Gamble for 20 years.

At the time of his death, Bed Bath & Beyond was looking for a new CEO and chief marketing officer, and on Wednesday it announced the departure of its chief operating officer, noting the role was being eliminated.

According to the New York PostArnal “jumped to his death” from the Jenga Building, an iconic skyscraper in Tribeca that resembles the well-known game of stacking blocks.

fortune reached out to Bed Bath & Beyond for comment.

Sign up for the Fortune Features email list so you don’t miss our biggest features, exclusive interviews, and investigations.