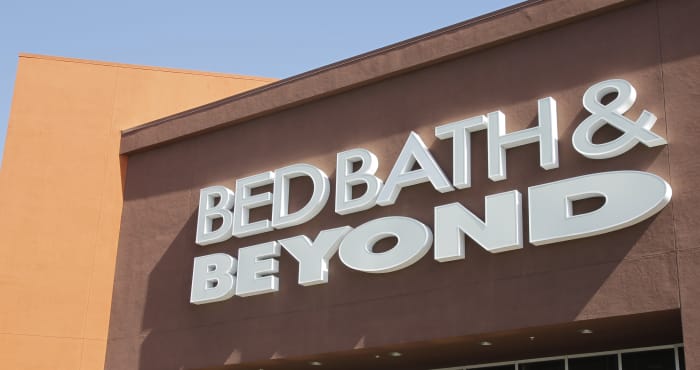 A Bed Bath & Beyond executive is dead following a fall from the downtown Manhattan luxury skyscraper where he lived, the retail giant and police have confirmed.

The death of Gustavo Arnal, 52, the company’s chief financial officer, comes days after the retail chain announced it would close about 150 of its more than 700 namesake stores and lay off about 20% of its 32,000 employees after its stock fell more than 21 % last Wednesday, and 65% in the past year, according to The Associated Press.

Arnal was pronounced dead when emergency medical personnel found him at around 12:30 pm on Friday near Leonard Street and West Broadway, police told NBC News in a statement, noting that he “appeared to suffer from injuries indicative of a fall from an elevated position .