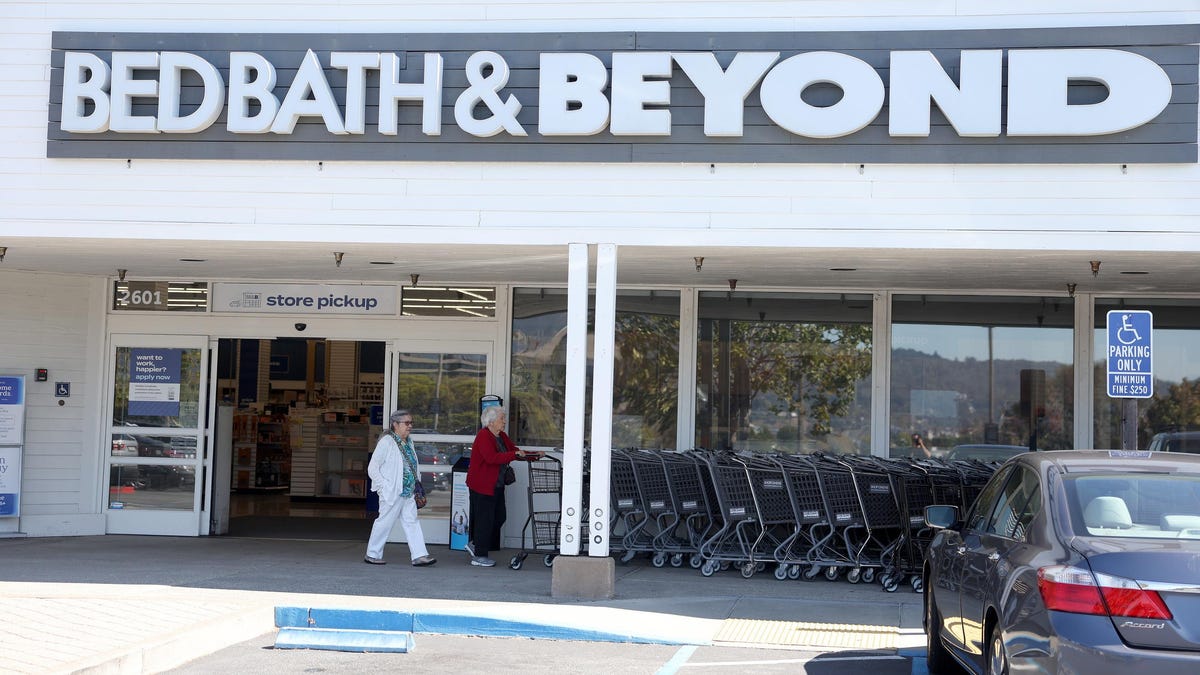 New York Police Department Sergeant Anwar Ishmael told forbes the cause of Arnal’s death is still under investigation, but it was likely a suicide.

Arnal was found around noon on Friday at the base of 56 Leonard St., the address of a famous Tribeca highrise known as the “Jenga” building, and he was pronounced dead at the scene by emergency medical services, Ishmael said.

Bed Bath & Beyond is “profoundly saddened by this shocking loss,” the company said in a statement Sunday.

Arnal joined the company in 2020 following brief stints at Avon and Walgreens and more than 20 years as an executive at Procter and Gamble, according to his LinkedIn page.

Shares of Bed Bath & Beyond plunged 21% on Wednesday, after the company announced it will close about 150 of its more than 1,020 stores and lay off roughly 20% of corporate and supply chain staff. Bed Bath & Beyond had previously been a favorite of meme-stock traders despite years of struggles, but last month, its stock price began to drop as activist investor and GameStop chairman Ryan Cohen sold off his stake in the company. In June, the company ousted CEO Mark Tritton after reporting disappointing earnings that fell short of expectations. The home goods giant is just one of dozens of US businesses that has announced cost-cutting measures like layoffs as fears of a recession rise.

If you or someone you know is thinking about suicide, please call the National Suicide Prevention Lifeline at 800-273-TALK (8255) or text the Crisis Text Line at 741-741.