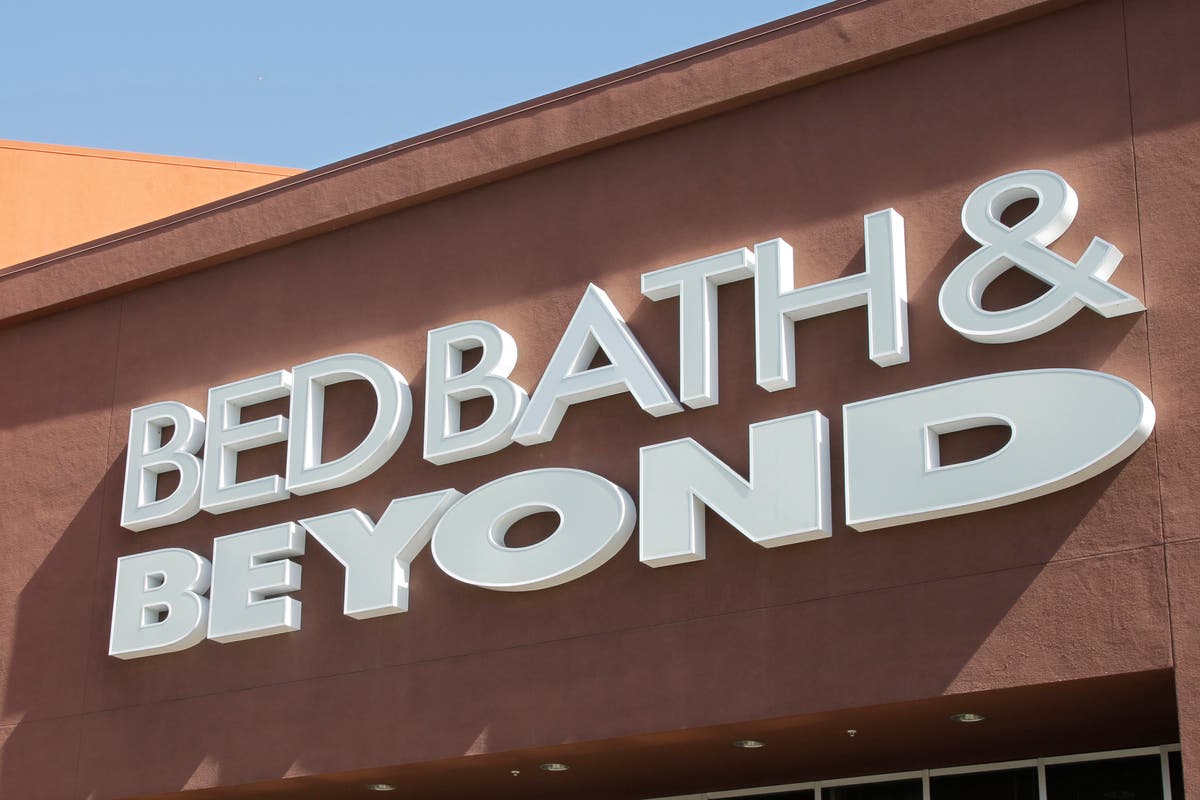 An executive at Bed Bath & Beyond reportedly fell to his death from the 18th floor of a skyscraper in Manhattan this week.

Gustavo Arnal, the CFO at the home goods company, died at a time when his company was experiencing record losses in the face of the Covid-19 pandemic and this year’s substantial inflation, according to Insider.

The company said it plans to close 150 of its 900 stores, along with a mass layoff affecting 20 percent of its staff.

Police reportedly responded to a 911 call on Friday and found the 52-year-old dead near the 56 Leonard St building dubbed the “Jenga” tower, according to Reuters. The man was found to be Mr Arnal and “appeared to suffer injuries from a fall.”

A statement from police given to the news agency “did not provide further details on the circumstances leading to Arnal’s death but added that the New York City Medical Examiner’s Office will now determine the cause of the fatality.”

Just two weeks before his death, Mr Arnal sold 42,000 shares of the company for $1m.

Investors were told on Wednesday that the company would shift away from its own brands and begin focusing on selling other labels. They were also told that the company had secured loans from Sixth Street Partners and JPMorgan to secure its continued operation.

Like many companies weathering the dual storms of a post-pandemic America and high inflation, it has been a tumultuous year for Bed Bath & Beyond. The company’s CEO, Mark Tritton, was pushed out in June after the company reported extremely low sales two quarters in a row, per Insider. He was replaced by Sue Grove, who formerly sat on the company’s board.

The fact that the company’s public market shares became something of a “meme stock” — usually indicative of price volatility as online traders jump on and off the bandwagon — only added to the chaos of its financial situation.

Before joining Bed Bath & Beyond, Mr Arnal worked as a CFO for Avon and spent two decades working at Procter & Gamble.

The Independent has reached out to both the NYPD and Bed Bath & Beyond for comment.