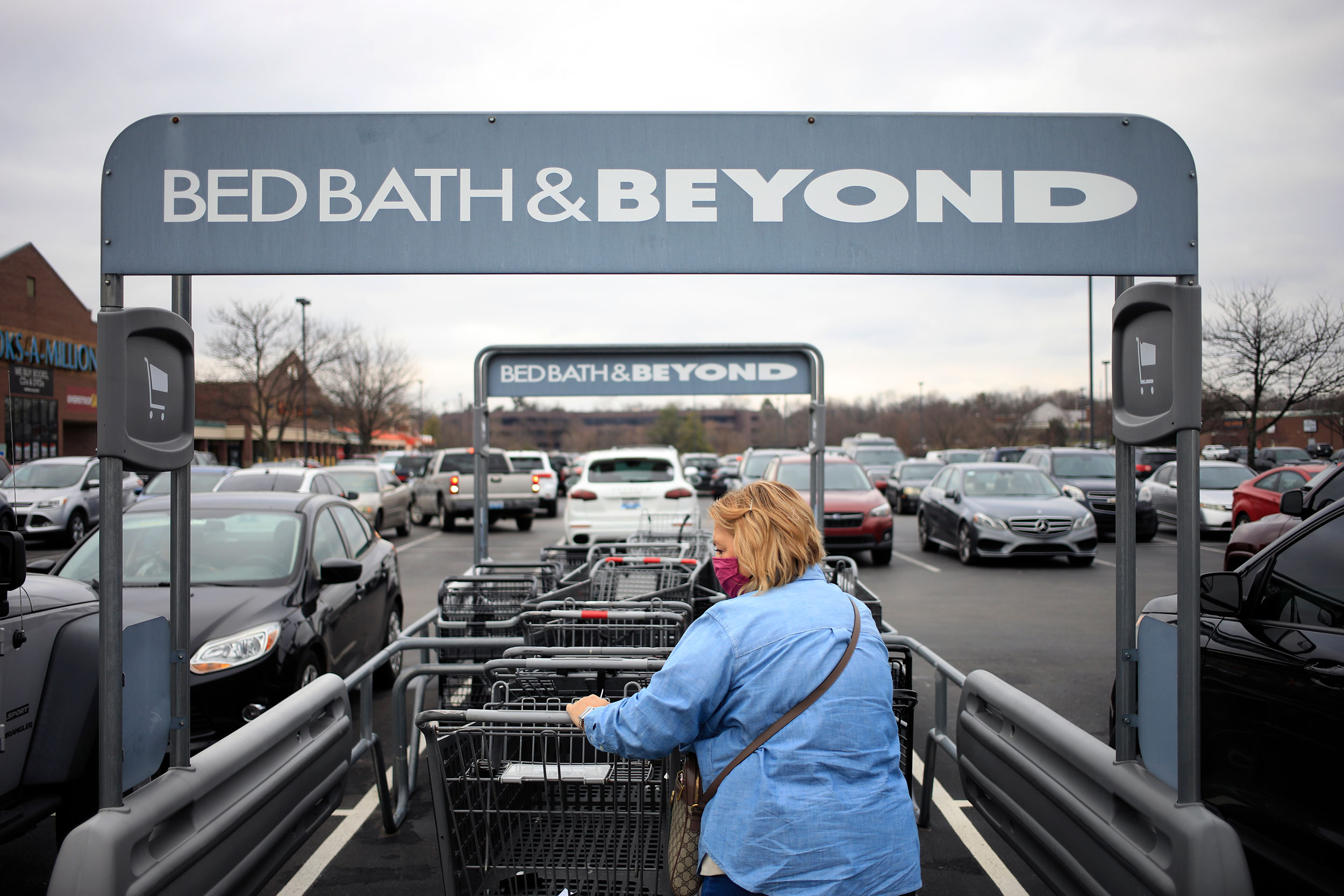 (CNN) — Retailers typically want their sales numbers to be red hot, not their customers. But Bed Bath & Beyond is reportedly dealing with cooled momentum and heated customers at its stores.

A new report from Bank of America claims that the company has cut air conditioning in an effort to quickly lower expenses to make up for a slump in sales.

Bed Bath & Beyond told CNN that any changes in store temperature guidelines did not come from corporate. “We’ve been contacted about this report, and to be clear, no Bed Bath & Beyond stores were directed to adjust their air conditioning and there have been no corporate policy changes in regard to utilities usage,” said a representative.

Meanwhile, fire sales and price reductions run rampant. The company continues to offer elevated promotions including up to 50% off bedding and furniture, free same-day shipping, $10 off a $30 purchase and 20% off purchases by college students and their parents.

But analysts at Riley Securities don’t see those sales promotions doing much to help. They significantly reduced their price target for the retailer’s stock from $17 to $7, citing a decrease in store traffic. An easing of Covid restrictions means a lower demand for home goods and supply chain problems have led to a lack of inventory to attract customers, they said. Competitors including Walmart and Target have seen their traffic remain steady, the analysts noted, while Bed Bath & Beyond is pacing down 20% to 30% year-over-year.

The changes come ahead of the homegoods retailer’s first quarter report, set to be released this week, and follow a devastating report last quarter when sales plunged 22%. Bed Bath & Beyond’s CEO Mark Tritton said the unavailability of certain products caused by supply chain kinks resulted in about $175 million of lost sales during the period.

Bank of America analysts believe sales will drop another 20% this quarter.

“The company has been underperforming the industry and we think consensus estimates [of an 18% drop in sales] may be optimistic,” they wrote.

The Zacks Equity Research Consensus Estimate for the retailer’s earnings is now pegged at a loss of $1.28 per share, a 2,660% decline from the last year. Bed Bath & Beyond has an average trailing four-quarter negative earnings surprise of 4,700%, according to the financial research firm.

Other troublesome factors for the company include the resignation of two key financial executives in recent months, chief accounting officer John Barresi resigned in May and Heather Plutino, senior vice president of financial planning and analysis and commercial finance also left the company.

A sale of the spinoff brand Buy Buy Baby also seems less likely, Bank of America analysts said. Activist investor RC Ventures, which own a nearly 10% stake in Bed Bath & Beyond, advocated selling the brand earlier this year and buyers expressed interest. However, the analysts don’t think that interest can withstand these latest downturns. “We continue to see challenges to completing a deal given BBBY’s worsening financial position and increasing high-yield spreads,” they wrote.

Analysts at Riley Securities said they had believed the sale or spin off of the business could have unlocked $1.5 billion to $2 billion in value, but they no longer believe a sale is imminent as business dries up.

Although the retailer will likely incur a few more quarters of sustained pain, there is still hope, analysts said.

Tritton took over as CEO of the home-goods business after leaving his job as Target’s chief merchant officer in November 2019 and quickly instituted a massive turnaround plan.

He announced a significant store-closure road map, cleaned out the c-suite and led divestitures from companies such as Christmas Tree Shops and Cost Plus World Market. The company said it would spend about $250 million to remodel about 450 Bed Bath & Beyond shops to make shopping at stores easier and goods more accessible.

“The turnaround is taking longer than expected to come to fruition due to supply chain challenges and entering a more challenging retail operating environment,” Riley Securities analysts wrote, but “we think Bed, Bath & Beyond is heading in the right direction.”