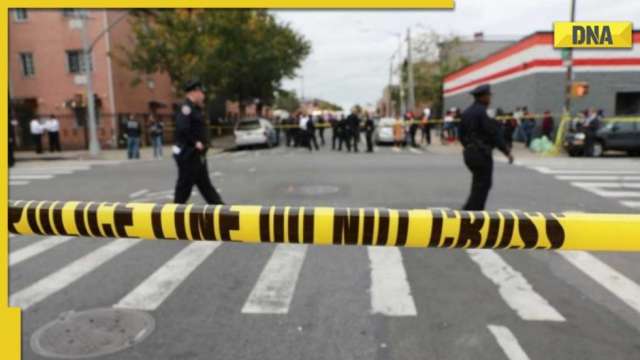 A man was reported to have jumped from the 18th floor of the skyscraper located at 56 Leonard Street in the Tribeca neighborhood of Manhattan on Friday. He has now been identified as the 52-year-old executive, as per multiple media reports.

Arnal, who was also an executive vice president for the ailing home goods brand jumped from the 60-story building popular for resembling the popular game Jenga due to its misaligned apartment floors atop each other.

Bed Bath & Beyond has been struggling financially and Arnal had reportedly sold 42,513 shares in the company for a little over a $1 million on August 16. The deceased CFO joined the company in 2020 amid the Covid-19 pandemic. Arnal had previously worked for cosmetics giant Avon as a CFO and has had a long stint with Procter & Gamble.

Arnal reportedly earned over $2.9 million via Bed Bath & Beyond in 2021. This included $775,000 in salary and the rest in stock awards. The company had recently announced restructuring which included layoffs and store closures. The move had prompted the Bed Bath & Beyond stock value to slide by a quarter of the value.