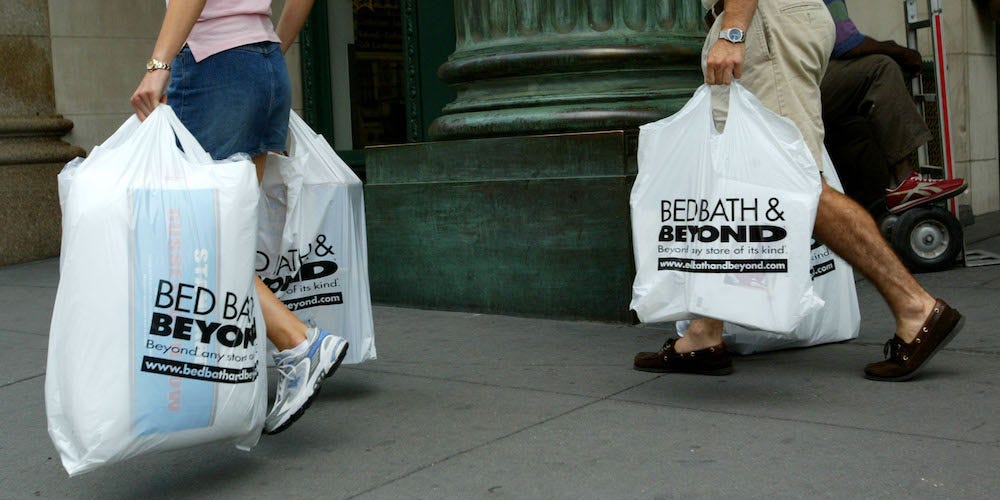 Bed Bath & Beyond stock jumped again on Monday as traders stay bullish on the stock after a blistering rally, even as other meme stocks fade.

Much of that has been attributed to chatter about the meme-stock on the popular Wall Street Bets subreddit, where the stock has been the most-mentioned for the last seven days, according to data from Quiver Quantitative.

One user Monday morning claimed to have put in $26,000 into the company using their college funds, attaching a screenshot of their holdings. Another popular post said they expected the stock to hit $20 by the end of the week.

“Absolutely achievable,” the user said of the target, which would represent a jump of 33% from today. “I plan to buy any and all dips throughout the day!”

Still, nearly half of the users talking about Bed Bath & Beyond expressed they were betting shares would drop, Quiver data shows. The company just reported a net loss of $358 million in the last quarter, leading some analysts to speculate that the retailer could be on its last legs.

The retailer said in his last earnings report that profitability had been slammed by high inflation and low demand.