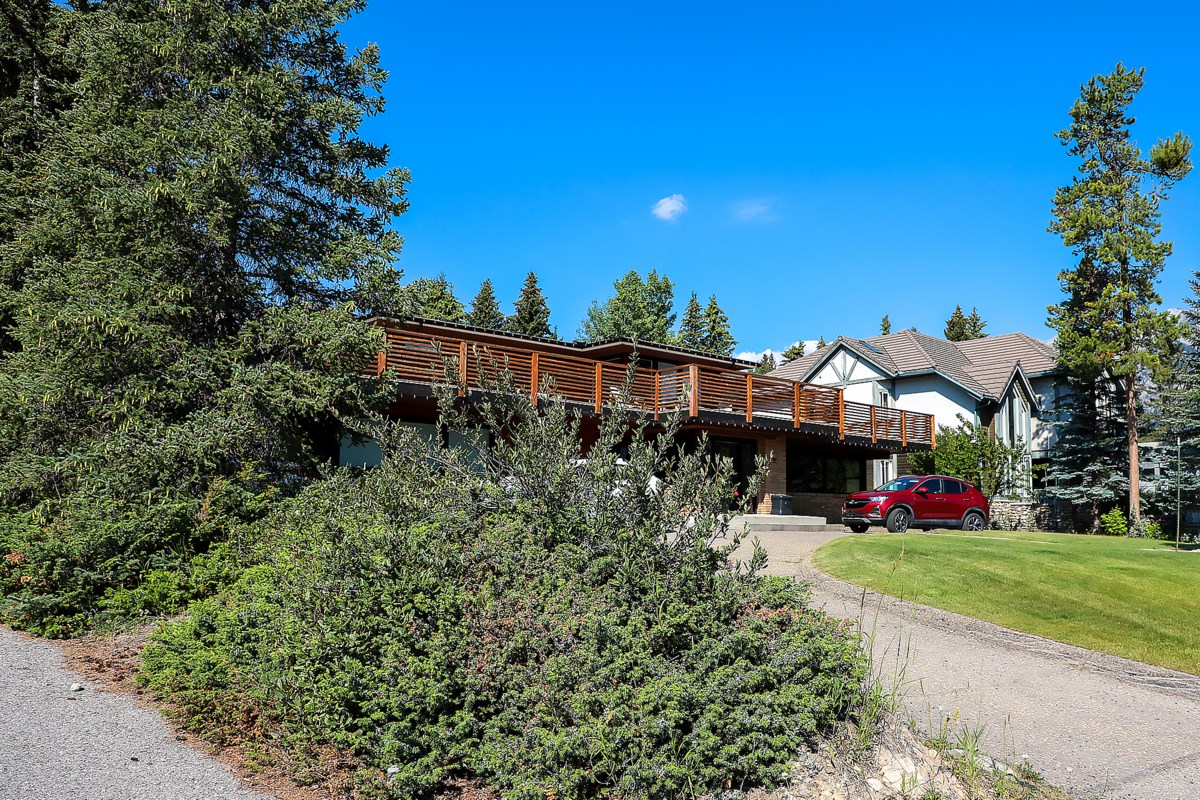 “As the primary license holder, I was unaware that this one-off compassionate exemption based on the physical limitations of our guest needed to be reported to the Town of Banff or I would have done so”

BANFF – An appeal hearing for a bed and breakfast that had its development permits revoked was postponed until the middle of August.

Banff’s Development Appeal Board (DAB) pushed the hearing back until Aug. 18 due to a medical commitment by the owner of 115 Spray Ave. DAB briefly met July 28 to hear the appeal, but granted the temporary postponement.

The development permit for a bed and breakfast was revoked on June 20 due to a bedroom that was being rented but had not been approved, according to Town documents.

Evidence of advertising and use of an unapproved commercial accommodation unit came about due to a five-star review left for the bed and breakfast.

Robert Wilson, the owner of the bed and breakfast, filed the appeal on July 3.

“The ability to operate our business within the parameters that allow for compassion and reasonability to unforeseen and extenuating circumstances,” Wilson stated in his reason for appeal.

Wilson wrote in his letter the closed off one of the upstairs bedrooms and allowed renters to occupy the master bedroom because the guest was an elderly person with mobility limitations and could not navigate the stairs safely.

“Having raised our family in Banff with our own child with disabilities, we have first-hand knowledge and experience of the accessibility problems within our community,” Wilson said in his letter. “As such [we] are highly sensitive and understanding to those with physical limitations.”

Wilson added he was unaware that opening the master bedroom for the elderly guest, and closing off a room on the upper floor, would violate the development permit.

“As the primary license holder, I was unaware that this one-off compassionate exemption based on the physical limitations of our guest needed to be reported to the Town of Banff or I would have done so,” Wilson stated.

“This immediate revocation without warning or attempt to understand the situation outside of a single line within a public review on the VRBO platform is the first we have ever heard from the Town of Banff concerning operating outside of the parameters of our approved license,” Wilson stated.