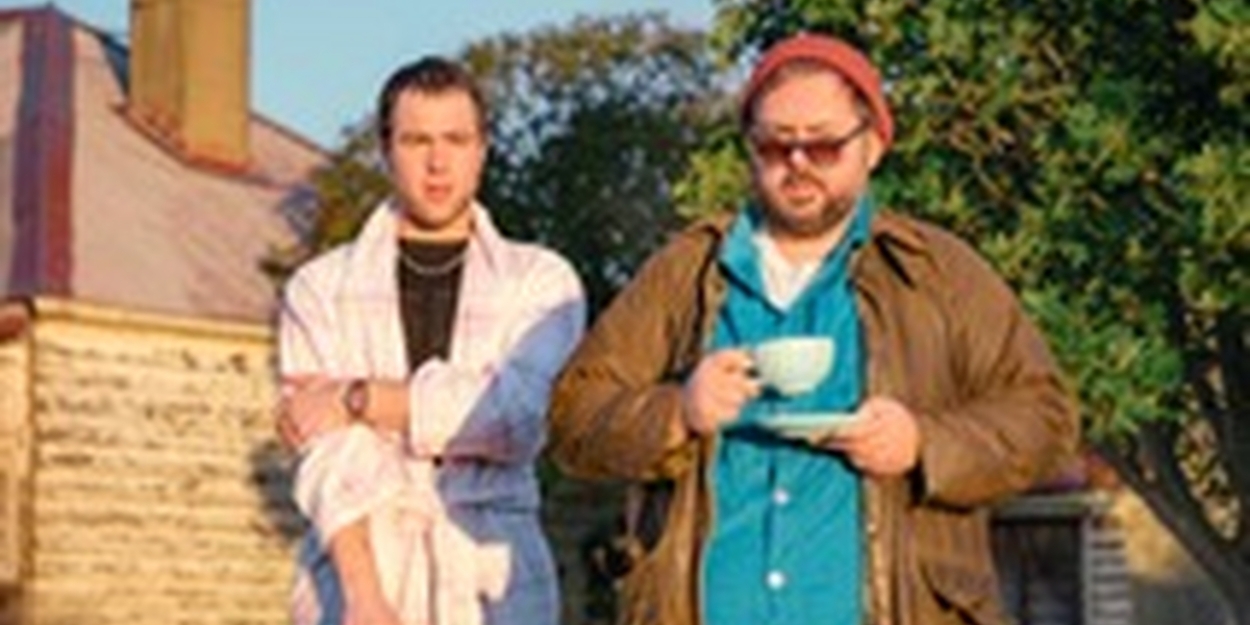 Bed and Breakfast is a theatrical tour de force as riotously funny as it is deeply moving. With more than a few unexpected and hilarious plot twists, we follow Brett and Drew over the course of one year – through the real estate rat race, renovation hell and encounters with small-town expectations.

Writer Mark Crawford – one of the most-produced playwrights in Canada – captures the beauty and humor of life in all its unfiltered glory.

Mark drew on his own history of living and performing in both urban and rural communities as a basis for his play: ‘I’m really interested … in all the different sides of this story – the great things and the wonderful opportunities that come with challenges,” he said. “The fact it’s so multifaceted makes it translate into such an incredible production.’

Ben Noble (Playlist 21 – Red Stitch Actors Theatre, Wind in the Willows – Australian Shakespeare Company) and Alex Thew (theater works) play Brett and Drew, a gay couple who move out of the city and open a bed and breakfast in a small town: “It’s so exciting playing so many roles on stage. It’s not something you get to do often as an actor,” Ben said.

Ben is also Creative Producer of the work and wanted to produce Mark’s writing because it felt like a warm hug for the audience, after two difficult years for both theater lovers and the wider industry.

“The overarching themes of community and home are universal and touch everyone, and we can’t wait to see what parts of our show people will take home with them,” Ben said.

“This play will make you reflect on someone in your family or friendship group, or maybe even yourself. We all have secrets, and ultimately this is about how we deal with them and how we find our own community as a result.”

“So much has changed throughout our country in terms of gay rights and acceptance, but attitudes and hatred still fester from the ground up, steeped in historical views. This play is a joyous reminder of how far we have come and how far we still have to go as a welcoming, accepting community, illustrating that you can’t always judge a book by a cover” Ben said.

Aside from the lead roles, the actors also play an additional 10 parts each. The play makes its Australian debut at Chapel Off Chapel on 7 September.