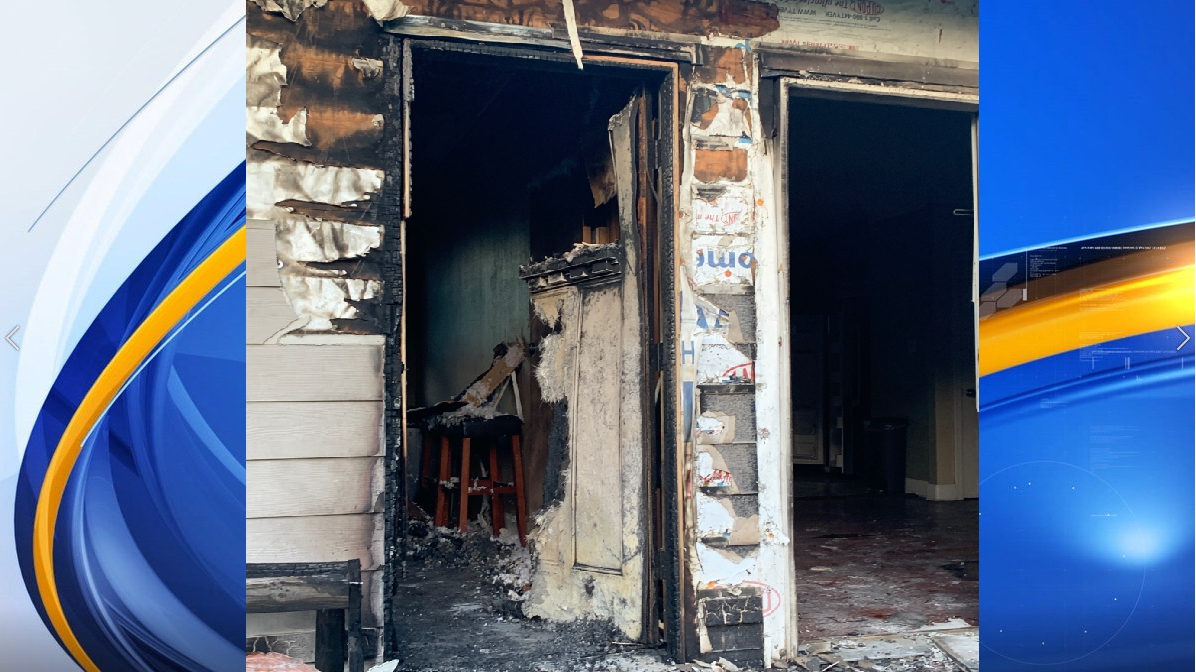 It happened Thursday around 5 pm according to Lafayette Fire Department Spokesperson Alton Trahan. He said the fire, which was ruled as accidental, was located outside the entrance to an upstairs units that was occupied by a family from out of town.

According to Trahan, the fire was caused by a cigarette that had been left in a planter outside the front door.

No injuries were reported.