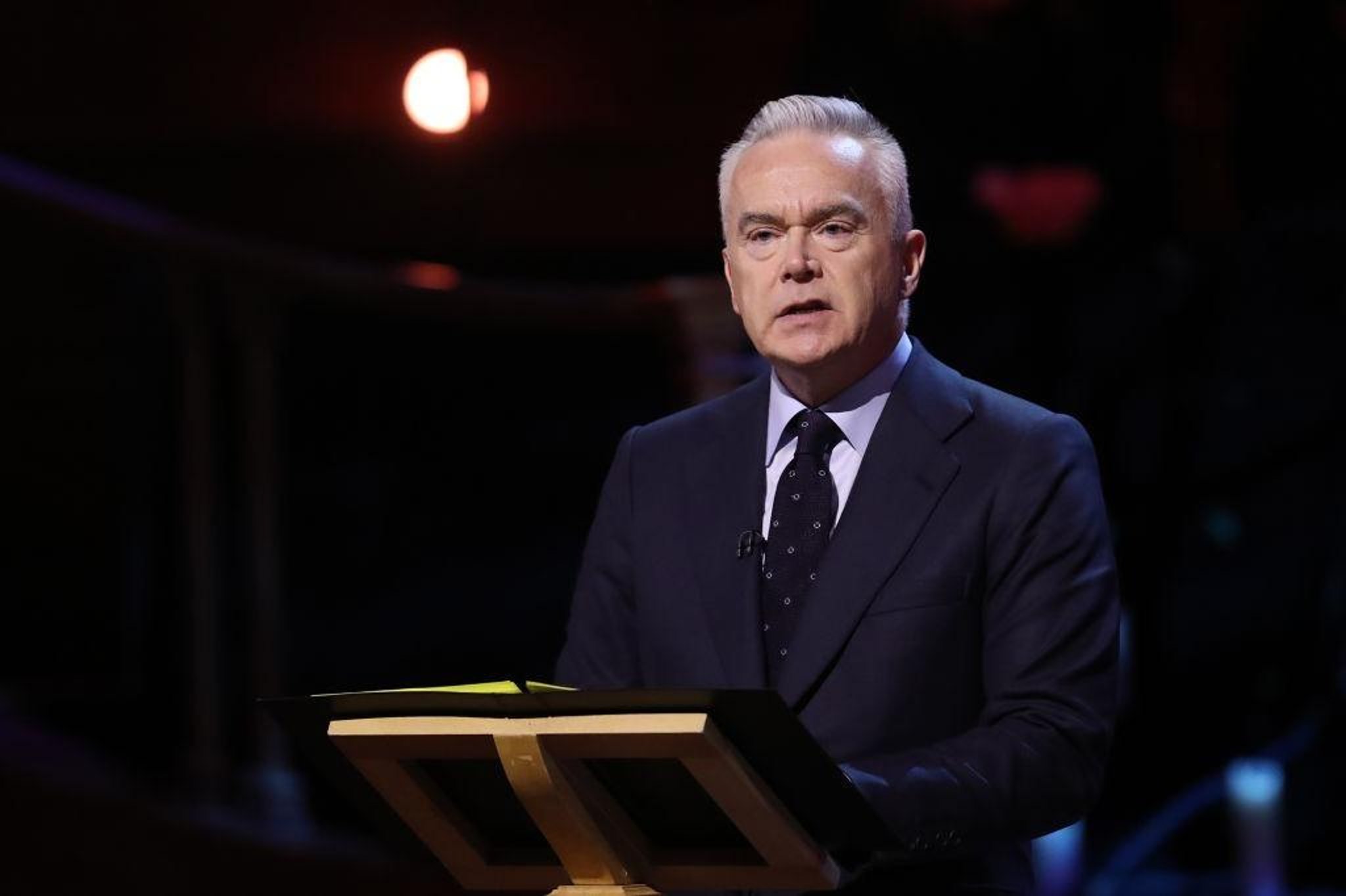 The Welsh journalist and broadcaster, 60, told Men’s Health UK that his depression includes anxiety and tends to “hit” him “in a strong wave and then go away”.

Edwards, who fronts the BBC’s News At Ten and who has been at the public service broadcaster since 1984, also revealed in a documentary last year he had bouts of depression which have left him “bedridden” since 2002.

Speaking to mental health campaigner and columnist Alastair Campbell as part of the Men’s Health UK Talking Heads interview series, he said: “I’m pretty clear that I have suffered – and do suffer – from depression.

Journalist, presenter and newsreader Huw Edwards has spoken about his fight with depression Pic: Getty

“It’s not anxiety, although it includes anxiety, but it tends to hit me in a strong wave and then go away… I think at least I now know when I’m going to enter a phase like that.

“Your mind goes into a place where you don’t want to do anything. You can’t make any decisions.

“Things that you usually enjoy, you dread. You come into work and obviously you do a professional job, but you’re kind of pushing your way through it.

Last year Edwards anchored the BBC’s coverage of the Duke of Edinburgh’s funeral and in 2019 he was the lead presenter for the BBC’s 2019 election night coverage.

He told Campbell, who was Tony Blair’s former press secretary, about realizing and accepting that you cannot please everyone.

He explained: “When I think back 20 years to me getting The Ten job, it took a long time to stop having a thin skin about people having a pop. ‘Why is this Welsh guy doing the news? Why doesn’t he sod off back to Cardiff and do the news there? All he does is read an autocue! Get rid of him!’

“You can laugh it off but if it’s every bloody week. I wasn’t used to it. I was used to being told I was brilliant. My mistake was thinking you can please all of the people. And you can’t.

“You have to be grown up enough to just accept that.”

He also commented on the license fee, whose future has been the subject of much debate after culture secretary Nadine Dorries announced in January that it will be frozen at £159 until 2024 before “rising in line with inflation for four years”.

Edwards said: “I can see the arguments against the license fee. But I’m yet to see an argument for a system that would – and this is crucial – sustain the BBC in its full public service remit. Because subscription doesn’t do that.

“And even Conservative MPs who don’t like the license fee admit that it’s up to us to make a case about the BBC’s place in public life.

“But the principle of what we’re about – and the way that current funding enables that – is something I’m always pretty assertive in defending.”