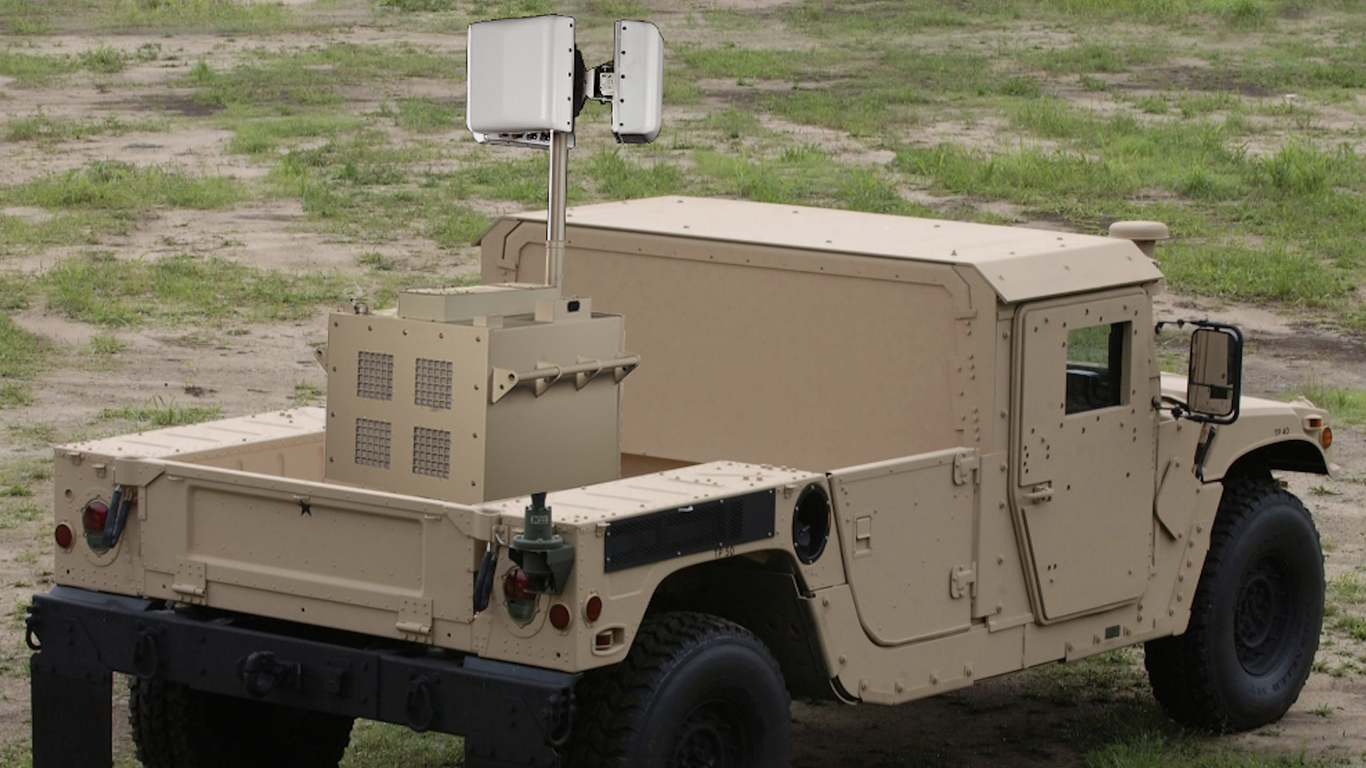 A retired general and former White House official is seeking US approval for his startup to provide its secure communications technology to the Ukrainian military.

The latest: SEMPRE (Secure EMP Resistant Edge), a tech startup run by retired US Air Force Brig. Gen. Robert Spalding, wants to offer its technology to allow Ukrainian soldiers to communicate securely without having to rely on traditional communications networks.

Catch up quick: SEMPER landed $20 million in funding last year to develop its secure tower technology, which can be used either in conjunction with satellite and 5G networks or as a series of independent wireless nodes to allow secure communication.

The big picture: SEMPER sees a wide range of commercial and government uses for its approach and hopes to begin broader testing of the technology next year.

Yes, but: The company is not looking to replace existing networks, but rather to offer a secure option for first responders and others who value security and resilience.