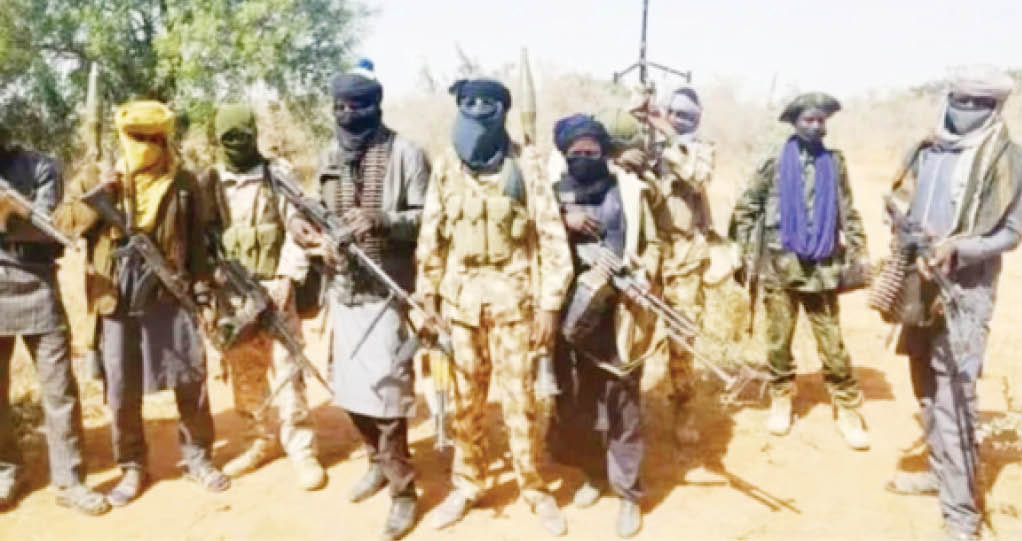 Anguwar Malamai is the nearest community to the famous Zaria Dam. It is about one kilometer away from the Nigerian Television Authority, NTA Zaria.

The bandits, who arrived at the village around 12am on Thursday proceeded straight to the resident of Alhaji Shuaibu Dallatu and kidnapped his wife.

One of the villagers interviewed said, “The bandits arrived the purposely to kidnap the household, Alhaji Shuaibu Dallatu, because on arrival they asked some young men who sleep in the shop outside the house of his whereabouts.

“Meanwhile, Alhaji Dalatu who was fully awake attending to his sick wife, over heard the conversation and quickly sneaked out.”

He further explained that when the bandits could not find the husband, they decided to kidnap the wife despite her sick condition.

“They bundled her into a waiting car and started shooting into the air as they made their exit.

The police public relations officer in Kaduna, Mohammed Jalinge, was not reachable as at the time of filing this report