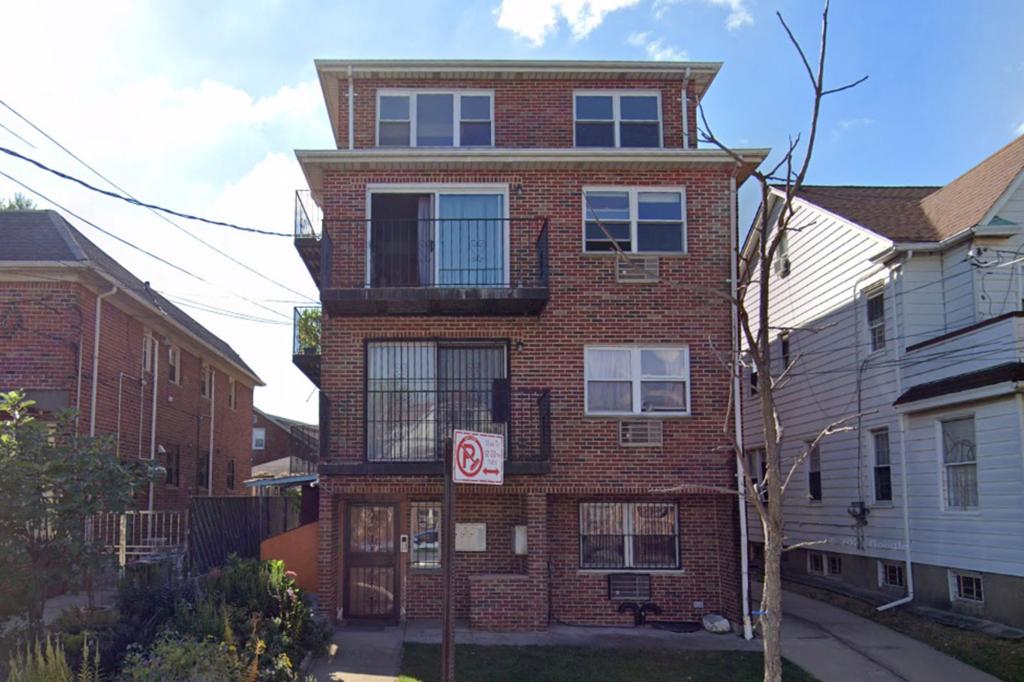 A man was stabbed to death in his bed after an attacker who was “jumping balcony to balcony” in Queens got into his third-floor apartment early Sunday, an NYPD spokesman said.

The balcony leaper entered the 35-year-old’s apartment at 132-18 57th Road as he and his wife slept around 2 am, according to cops.

The woman ran out of the apartment screaming and the door locked behind her. She then heard her husband and the attacker yelling inside the apartment.

When police arrived, they found the husband stabbed to death in bed, according to police.

“That commotion on the third floor was him stabbing the man to death,” the spokesman said.

Police officers who arrived at the address found the suspect in the backyard and shocked him with a Taser because he was resisting arrest, the spokesman said.

It wasn’t clear if the men knew each other.

Emergency medical workers who responded believe the attacker was “high on some type of drug,” police said.