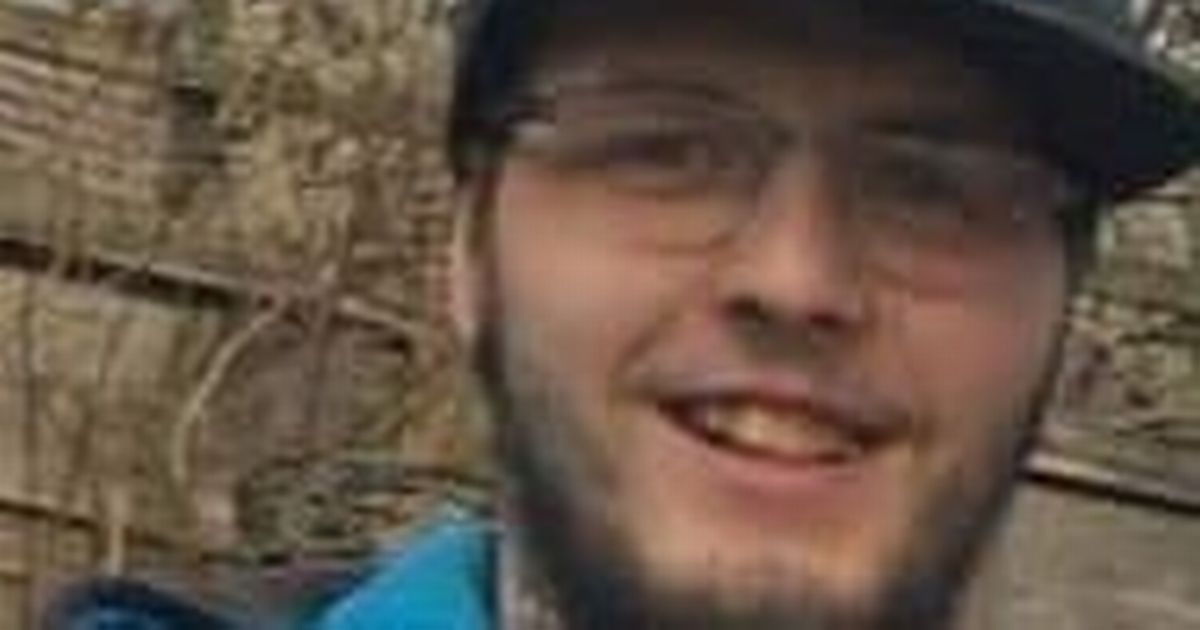 One man claims he was “left in agony” and “forced to crawl into a bed” in A&E after receiving little help.

Shane Merryweather of Bacup was rushed to the Royal Blackburn Hospital after an unexpected back spasm that caused him to collapse and call for help.

On Wednesday (November 17), Shane, 27, said he woke up normally, but minutes later he was lying on the floor with debilitating back pain calling his girlfriend for help.

Around 5:50 a.m., Shane’s partner called 111 in hopes of instructions on what to do and less than an hour later he was told that paramedics would be arriving in person.

Shane said paramedics were there at 7:15 a.m. providing him with gas, air, and pain medication to relieve his severe pain.

Shane has examined him, claiming they recommended that he go to the hospital for an X-ray because of the severe pain.

Shane claims he then sat in a wheelchair for two hours and was still in significant pain before seeing a doctor.

“I tried to explain the pain to the doctors because they asked me if I had this pain before and I said no,” Shane said.

“I’ve tried about five times to explain where the pain was from the center of my spine to my left side – all they were more concerned about was my bowel, urination, and my left leg, they didn’t even do it bother examining my back or something.

“To me it seemed like they didn’t care because they just cared about rushing me and getting me out the door and just trying to give me painkillers all the time.”

During his time with the doctors, Shane claims he received very little help and “almost fell” trying to crawl into his wheelchair because no one was helping him.

After allegedly explaining to doctors that the numerous pain medications he had already been given would not relieve his pain, he says he felt abandoned and “gross” from the way they treated him.

“They didn’t bother, they just stood there and when I got there I almost smashed my head on the sink, luckily I would have smashed my head if I hadn’t put my hands out in time, but obviously it caused me more back pain.

“I struggled to get to bed, but I finally made it, still crying. They gave me pain medication and left me near two trash cans for about half an hour, not in the waiting room.

“They asked if it had worked and I said no and then they came back and gave me more pain medication, waited about ten minutes and asked me again, did this and I said no, I am in constant pain.”

Realizing that there wasn’t much more that could be done for him, Shane turned down further pain medication and decided to go home where he is now bedridden and still in pain.

Looking back on his entire experience, he says that he is very reluctant to go back to the hospital now.

Shane said, “I was just in bed – I still have back cramps all the time, when I have to go to the bathroom my girlfriend helps me and she basically waits for me with hands and feet trying to take care of her -old and a dog.

“I’ve had a pretty tough year this year with two jobs fired and lost due to a lack of work and this will be my third job if I lose it this year.”

In an email from LancsLive, Shane complained to the hospital about his treatment.

He says he had a “quick phone call” to apologize for his treatment, but that he will have another, more in-depth interview next week to investigate his complaint.

Chris Pearson, Executive Director of Nursing at East Lancashire Hospitals NHS Trust, said: “Firstly, I am delighted that despite the current local and national pressures, the treatment on this case has been delivered in such a short amount of time.

“It is important to note, however, that although healthcare professionals can provide an opinion, a diagnosis and treatment plan can only be made after a full examination by a specialist, taking into account the medical history.

“It is known to give pain medication as soon as possible to someone who is in pain.

“Due to patient confidentiality we cannot comment on this particular case, but we would always reassure any patient who has concerns about their care in our emergency room that there is a senior nurse or clinician available 24 hours a day is on duty during the day and can support you.

Receive the latest news, sports and current affairs in your inbox every day with the LancsLive newsletter.