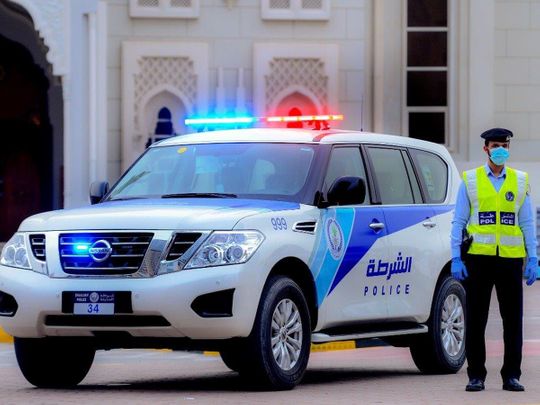 Police were called in on May 18 at Al Qassimi Hospital where the baby was admitted around 6pm. The Palestinian child, identified as AB, had suffered a brain haemorrhage, according to a medical report.

The child’s mother and grandmother told the hospital staff and police investigators that he had accidentally fallen from the bed, causing the injuries. However, medical staff at the hospital had doubts about this version of the incident and they referred the case to the police. Doctors suspected that the baby might have been beaten up as there were bruises on his hand and other parts of the body, apart from a big swelling on the head.

Doctors said that from the nature of the injuries it seemed that the baby was hit with a solid object.

Wasit Police Station has launched an investigation. Police have interrogated the baby’s father and mother. Police are still awaiting the forensic report to determine the exact cause of death.