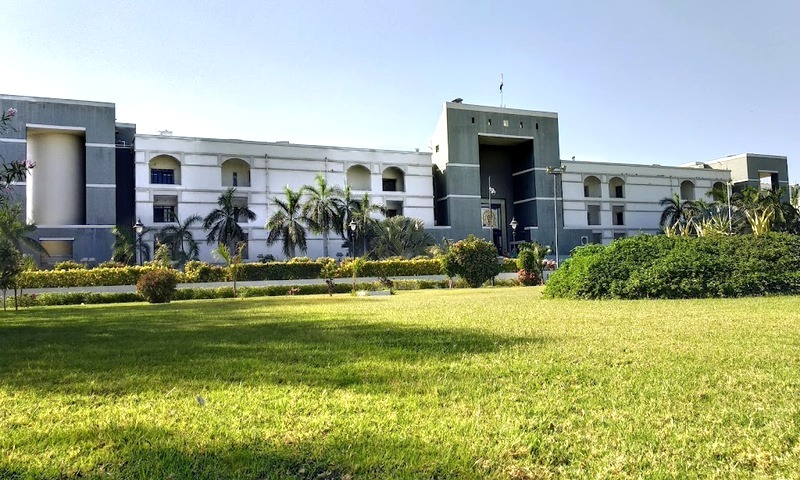 The Gujarat High Court has held that a B.Ed. Degree, ie, Bachelor of Education, is not a Bachelor Degree of graduation since the said course, like 3-yrs-LLB course, can be perused only after one has graduated in any of the branches of arts or science.

In the same breath, the Court held that persons possessing a B.Ed. degree are over-qualified for positions having minimum prescribed qualification of graduation and thus, rejection of their candidature for having more qualifications cannot be held to be bad in law.

The Court while relying on Chief Manager, Punjab National Bank & Anr. v. Anit Kumar Das thus concluded that the Petitioner-candidates were rightly not considered for the posts of Assistant Security Inspector, Traffic Inspector and Store Keeper, since they were over-qualified.

The Petitioners submitted that the degree of B.Ed. was equivalent to the Graduate degree and it could not be termed as a Post Graduate Degree. They also submitted that the words ‘Graduate’ and ‘Bachelor’ were synonymous as per dictionaries which implied a person with a first University degree. Therefore, they were eligible candidates for the post.

However, this was opposed by the Respondent Corporation by stating that B.Ed. is not a Graduation course and it is offered for those interested in teaching only after achieving BA or BSc. The respondent also insisted that it is for the employer to determine the relevance and suitability of the qualifications of the post, keeping in view the institution and its requirements.

Affirming that for B.Ed. one has to possess a Bachelors in Arts or Science, the High Court explained that it cannot be considered a Bachelor Degree of Graduation as such. In also noted that in Anit Kumar Das, the Apex Court had not considered a person possessing higher qualification as eligible for the post of peon. In this light, Justice Karia reiterated:

“Requirements of administration, it is trite law, fall within the domain of administrative decision making. The State as a public employer may well take into account social perspectives that require the creation of job opportunities across the societal structure. All these are essentially matters of policy. Judicial review must tread warily.“