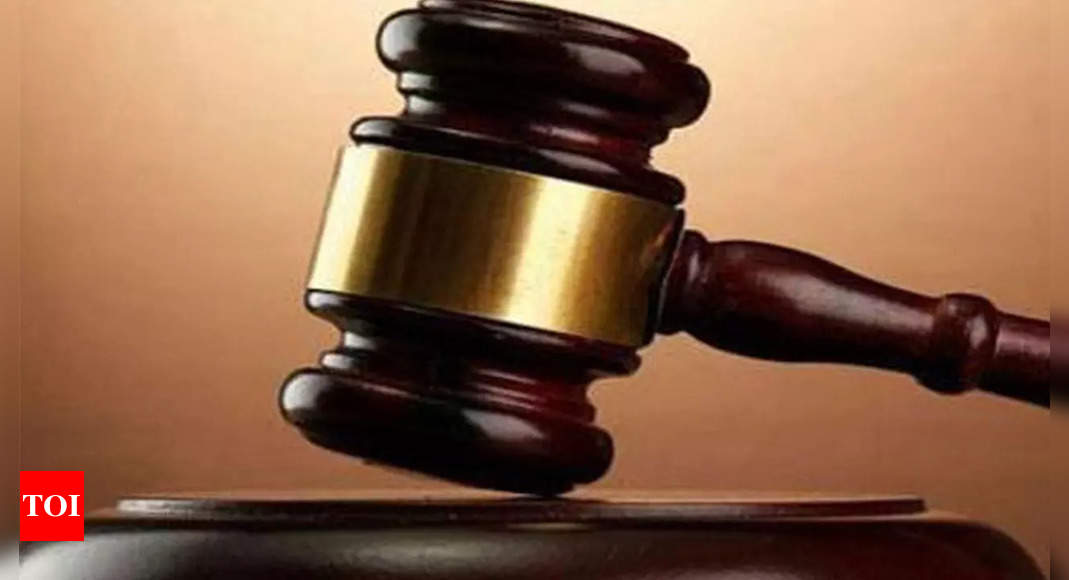 JODHPUR: To dispel any doubts about eligibility to take the REET Level 1 exam, the Supreme Court ruled that B.Ed graduates are not eligible for this exam. Only people with a BSTC qualification can be admitted to the exam.
The departmental bank, headed by Chief Justice Akil Kureshi, also revoked the NCTE notice that had allowed B.Ed degree holders to appear for examination.
The order came after three days of uninterrupted hearing by the departmental bank. Over nine lakh applicants are affected by this decision. All petitions submitted by both BSTC and B.Ed graduates have been discarded.
In the notice released in 2018, NCTE, which had considered a B.Ed degree to be equivalent to primary education, had approved B.Ed holders for the REET Level 1 exam.
Contrary to this announcement, the state had only granted BSTC candidates admission to the examination. This has been challenged by B.Ed candidates in the High Court.
The Supreme Court initially allowed B.Ed holders to appear for examination, but then ordered the results to be postponed until a decision was made. The exam has already been taken and the candidates are waiting for the results.
The appointment was a relief for the BSTC candidates who had faced stiff competition from B.Ed candidates. But the order implies that B.Ed candidates are eligible for the REET Level 2 exam.