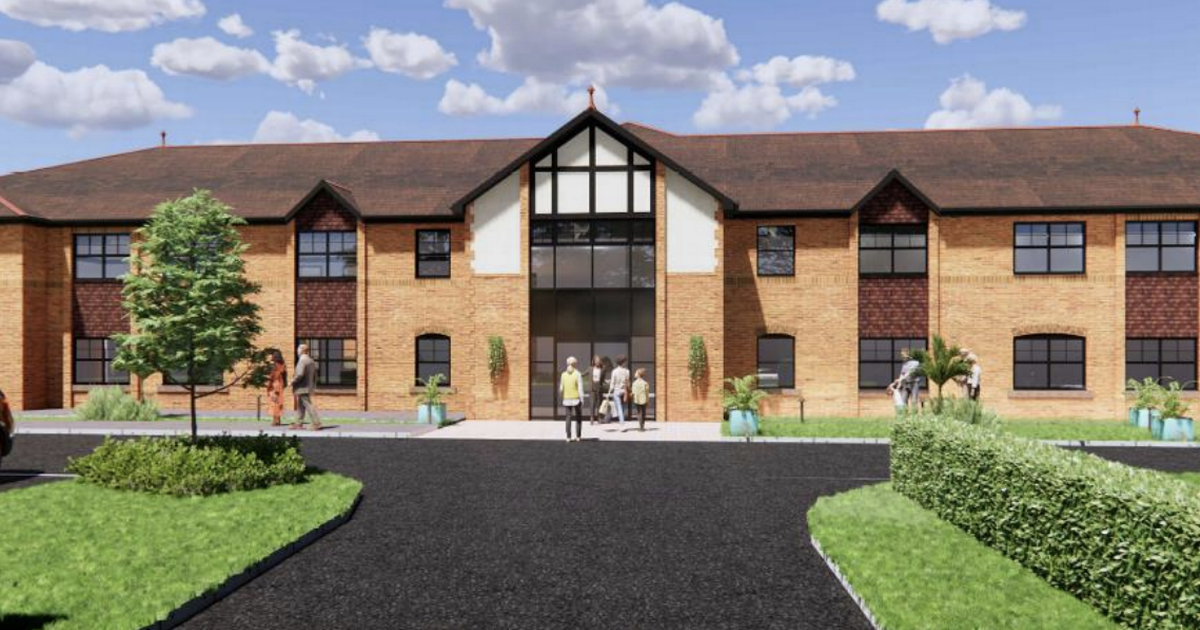 Plans to press on with a care home in Windlesham while abandoning a doctor’s surgery next door has sparked fury amongst Surrey Heath councillors.Planning permission was granted in 2015 for a 65-bed care home in Shepherds Lane, south of Chertsey Road, which has now risen to 66.

It was approved back then despite being on protected green belt land because of “very special circumstances”, which included local demand for the doctor’s surgery that was supposed to be built alongside it. But seven years later and a new developer, LNT Care Developments, is looking to build a care home there without the surgery. And there is no legal agreement that makes it a condition.

Councilor Pat Tedder (Ind, Windlesham & Chobham) said at Surrey Heath Borough Council’s planning committee last week (May 5): “This has done away with what Windlesham expected. I must say because of the doctor’s surgery, I stood against some of my peers and I voted for it. I supported it and now I am bitterly ashamed that I did support it.

“I think this is outrageous and we should have the courage to stand up this evening and say no.” She and Cllrs Stuart Black and Valerie White did just that, but it was not enough to counteract seven votes for the development.

Windlesham’s surgery closed nearly ten years ago and residents now use the one at Lightwater, two miles away. Alistair Wood, the applicant’s planning and development manager, told the committee: “That’s a decision really for those who are involved in the delivery of doctor’s surgeries and there’s been no interest and no funding and no desire to provide this doctor’s surgery in this situation. ”

Councilor Morgan Rise (LD, Mytchett & Deepcut) asked if the borough council was asking for any contribution towards healthcare if the GPs would be expected to do home visits. The borough council’s development manager Jonathan Partington said asking for funding would be unreasonable without any evidence, and the clinical commissioning group had failed to reply.

Mr Wood said: “If they didn’t visit them in the care home they would be visiting them in their own home spread out around the area so this offers the GP efficiencies. And they won’t have to visit so often because of the care in the care home.”

Cllr Rise responded: “There is no guarantee that the residents of this care home will be existing residents from Windlesham, or even from Surrey Heath. In effect we are potentially increasing the population of Windlesham by 66 people which will be an additional burden on the local GP service, which we all know is difficult… with no extra funding.”

A reduced number of car parking spaces also concerned members. The two-storey care home, with library, cinema room, salon and shop, will have one more bedroom than in the previous plan but a slightly smaller footprint, with 33 car parking spaces instead of 52.

Mr Wood said: “We’re actually meeting the maximum standard. It is more than sufficient to meet the day-to-day requirements of the care home.” He said the maximum number of staff on site at any one time would be 24 but they would be encouraged to share cars or use other means of transport.

Councilor Valerie White (Con, Bagshot) said: “We all know what parking’s like with care homes, we all have it in our areas. There is always excess parking and the providers always say ‘No, there’s plenty’.”

“There is no public transport,” said Cllr Tedder. “People can’t even get to Lightwater on the bus.” She feared the car park opposite would be lost to walkers and thought that was unfair.

Ahead of the vote, officers reminded councilors that a developer could go ahead and build a 65-bed care home anyway because of the previous permission, and highways had not objected to the parking, which would make trying to defend an appeal difficult and perhaps costly for Surrey Heath.