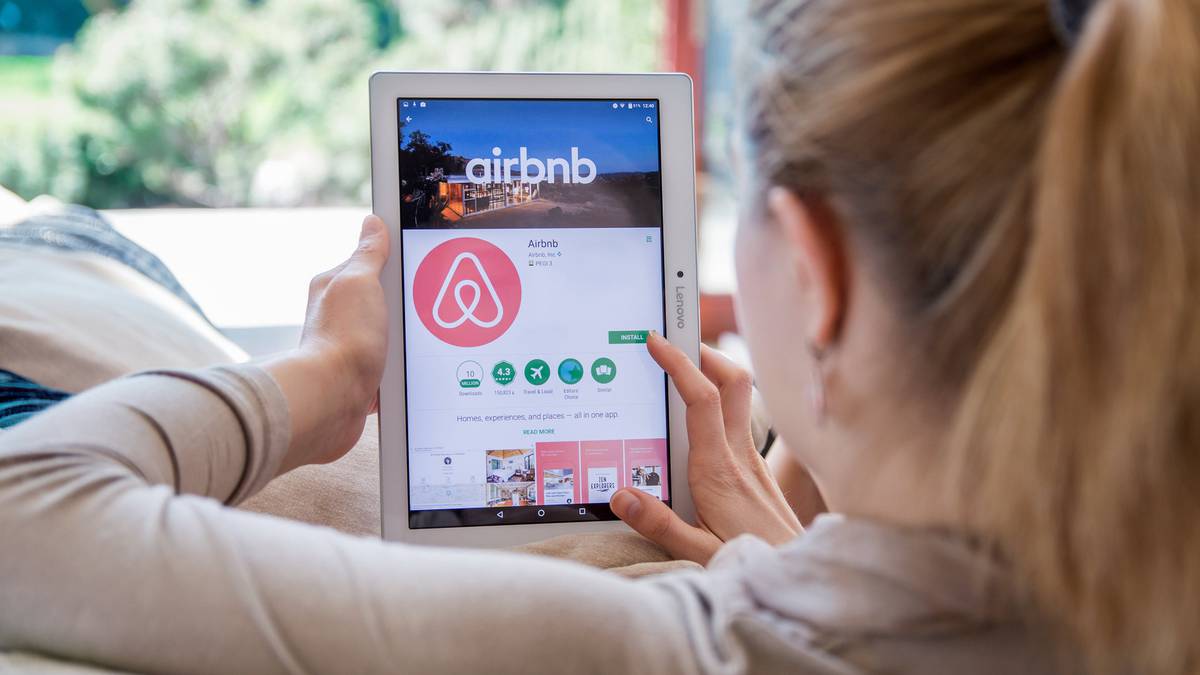 The target rate was aimed at accommodation providers and was used to fund the Auckland Council’s tourism branch. Photo / 123RF

The Auckland Council’s controversial target price has been declared “invalid” by the Court of Appeal.

The rate charged to hotels, motels, serviced apartments, and Airbnb and Bookabach accommodations, is used to fund the operations of the Auckland Council’s tourism division and was introduced in 2017.

The appellate court found that the council was not authorized to address visitors directly through a bed tax or visitor tax.

The judgment of the court of appeal states that there is “practically no assessment” by the council of the benefit for the target group.

“The Council’s failure to take due account of this overriding relevant consideration was an error of law that got to the heart of the decision.

“In view of the importance of this error for the rating decision in both years, we consider the validity of these decisions to be contested,” said the judgment.

An Auckland Council spokesman said the court’s decision was “currently under review” and would not comment on whether to appeal.

“The parties now have 20 working days to appeal. It would not be appropriate to comment further at this time.”

“HCA was not a party to the dispute, but the matter deeply affects members of HCA and all New Zealand accommodation providers,” said Doolan.

Tourism and hospitality companies have made “significant sacrifices” since the borders were closed last year, and Doolan said organizers are ready and willing to work with the government.

“It is hoped that future consultations with the industry will be genuine and carried out in good faith. The last thing the New Zealand tourism industry needs now is further consultations, which in principle have already been taken by regulators,” he said.

“With real cooperation, it will no longer be necessary for commercial tariff payers to deal with local authorities in time-consuming and expensive legal disputes.”

The Court of Appeal’s ruling also stated that the assessment “was carried out at the end of the trial in order to reconstruct a justification for a system that had been formulated without regard to the legal criteria”.

If the two parties fail to agree on “follow-up,” the appeals court said the high court will look into it.

Commercial housing rate payers were “pleased” with the decision, but suspect the council may appeal to the Supreme Court.

“Given that the tourism and accommodation industries are still recovering from the pandemic and the council’s finances are tight, we hope that common sense will prevail and that it is not [appeal]”Said the group leader Terry Ngan.

“As fee payers, we would prefer the mayor and the council to direct their efforts into working with industry on a solution that not only reflects the decision of the appellate court, but is fair and equitable for all parties at an appropriate time.”