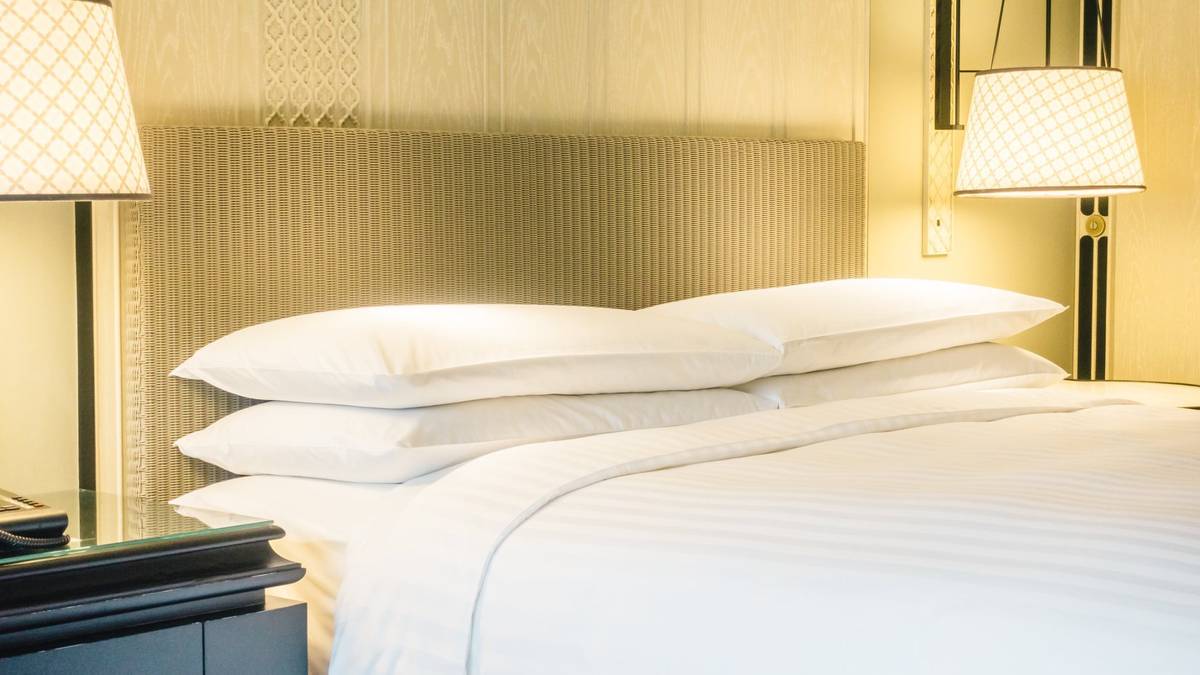 Auckland Council is fighting for a controversial hotel bed tax the Court of Appeal has ruled “invalid”.

The Supreme Court hearing, which is set down for two days, sees the super city’s governing body wanting to overturn a Court of Appeal decision from 2021 relating to its accommodation providers targeted rate (APTR).

The APTR was introduced in 2017 as a way of raising $13.45 million to help fund the council’s tourism unit, Auckland Tourism, Events and Economic Development Limited (Ateed).

It was later suspended in 2020 due to the economic impact of the Covid-19 pandemic, and remains so.

In the Court of Appeal last year, the group argued it only received up to 10 per cent of the spending Ateed attracted and therefore was being made to fund an unfair amount of the organization.

The Court of Appeal agreed the APTR did not weigh up who benefited from the rates.

In the Supreme Court today, Jack Hodder QC, who is representing the council, said the legislative need for the council to consult the public kept it accountable.

He said it could be seen in how councillors voted for the tax back in 2017 – 10 votes to 7 – and that the split vote showed concerns from the accommodation sector “persuaded” some councillors.

“What it [the vote] demonstrates that, notwithstanding that the number of affected ratepayers was modest in the scheme of the Auckland Council rating numbers as a whole, there was traction for their complaints; but in the end the majority prevailed.”

The vote was something Hodder mentioned revisited during his arguments, including that the divided vote was an “indicator of democratic accountability at work” and that the split was “close to the point” of almost not passing.

Hodder also pointed to evidence from the accommodation sector in High Court submissions where it was not only said the tax could not be passed on to customers, just that it could be expensive and in some cases could drive customers out of the city or to alternative accommodation like Airbnb.

Looking at the breadth of public consultation, he argued this case was not about “tyranny in the majority” but that the hotel group, as a minority, was a “well resourced” group that made submissions and did “achieve major changes to the process ” (modifications to the APTR were made by Auckland Council after consultation).

Another lawyer for Auckland Council, Jania Baigent, said there was more that needed to be considered than the 10 per cent figure that had “become a tagline” for the hotel group.

She referenced a report that stated “strong evidence” of events being unlikely to come to Auckland without investment from Ateed.

“There are a number of ways that Ateed’s activities contribute to the visitor economy, not all which are easy to quantify.”

Late in the afternoon, the court also heard from Tim Smith, a lawyer acting as an intervener for Local Government New Zealand.

He agreed with Hodder that there was often a minority disadvantaged by rates.

Hodder had earlier detailed how the APTR was one of about 11 targeted rates decided on by Auckland Council, as well as how it was “inevitable” rates were in some form discriminatory.

The hearing continues on Thursday, when lawyers on behalf of the hotel sector group and Hodder are set to make submissions to the court.