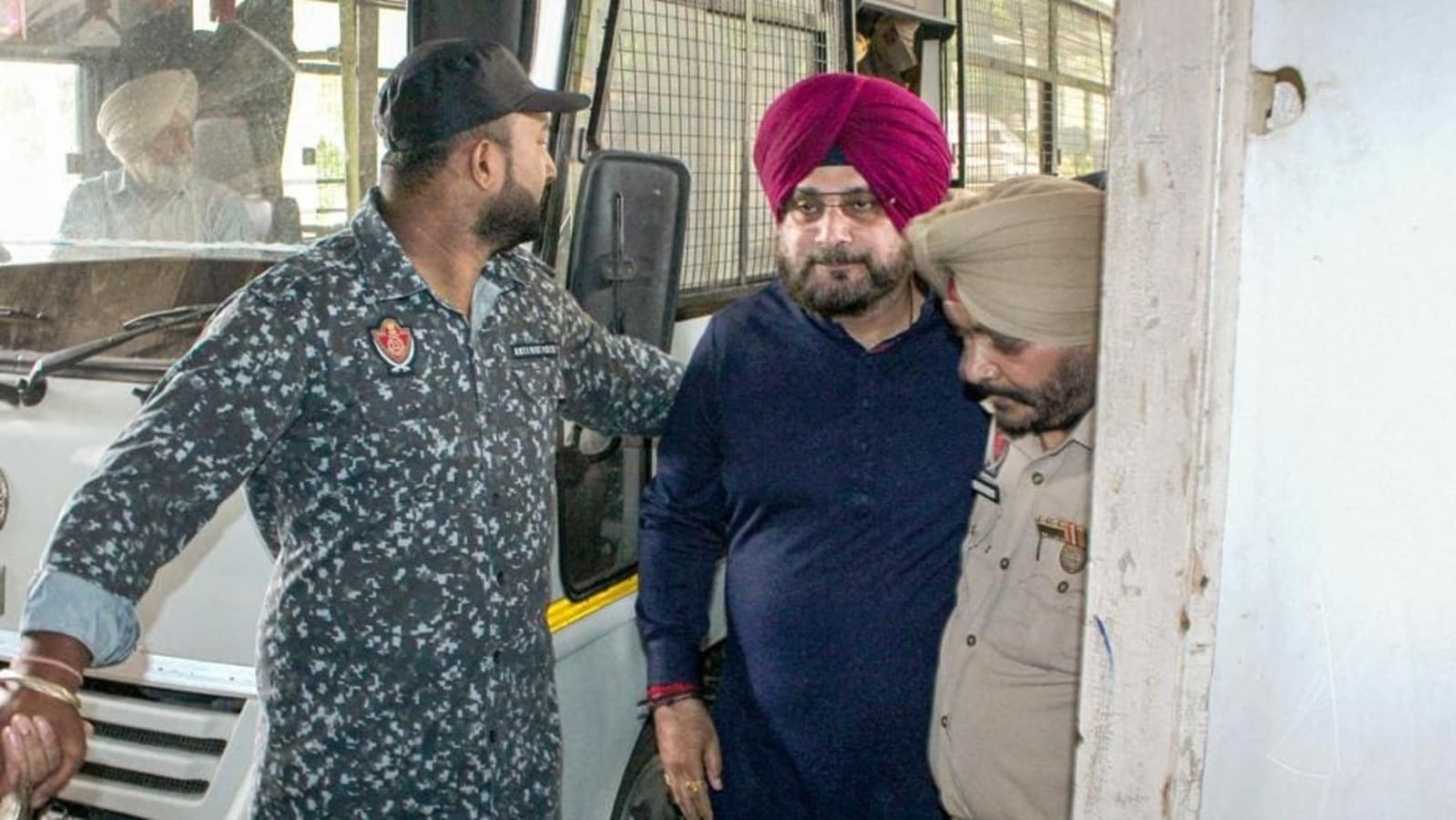 Congress leader Navjot Singh Sidhu, who is currently serving his term in the Patiala central prison, is suffering from knee pain. Sidhu, who is serving a one-year term in a 1998 road rage case, was examined by an orthopedic surgeon who advised him to lose weight.

According to a PTI report, the cricketer-turned-politician sleeps on the floor in his barrack and finds it difficult to get up. Upon the doctor’s advice, Sidhu has also been provided with a hard board bed by the jail administration.

The 58-year-old Congress leader suffers from other medical conditions such as embolism and a liver ailment.

Earlier, barrack inmates lodged with Sidhu were shifted elsewhere in the prison after he had reportedly accused them of misusing his cash card. The development was confirmed by Patiala jail superintendent Manjit Singh, even as he refused to divulge further details while calling it a “minor issue”.

Sidhu was moved to the Patiala Central Jail after he surrendered before a local court on May 20 to serve the one-year prison term handed out to him by the Supreme Court in a 1988 road rage case. The Congress leader was earlier let off in the case with a fine of ₹1,000.

Meanwhile, Punjabi singer Daler Mehndi now shares Sidhu’s barrack number 10 at the prison. Mehndi was sent to jail after a Patiala court on Thursday upheld the two-year sentence of the Punjabi pop-singer in a 2003 human trafficking case.