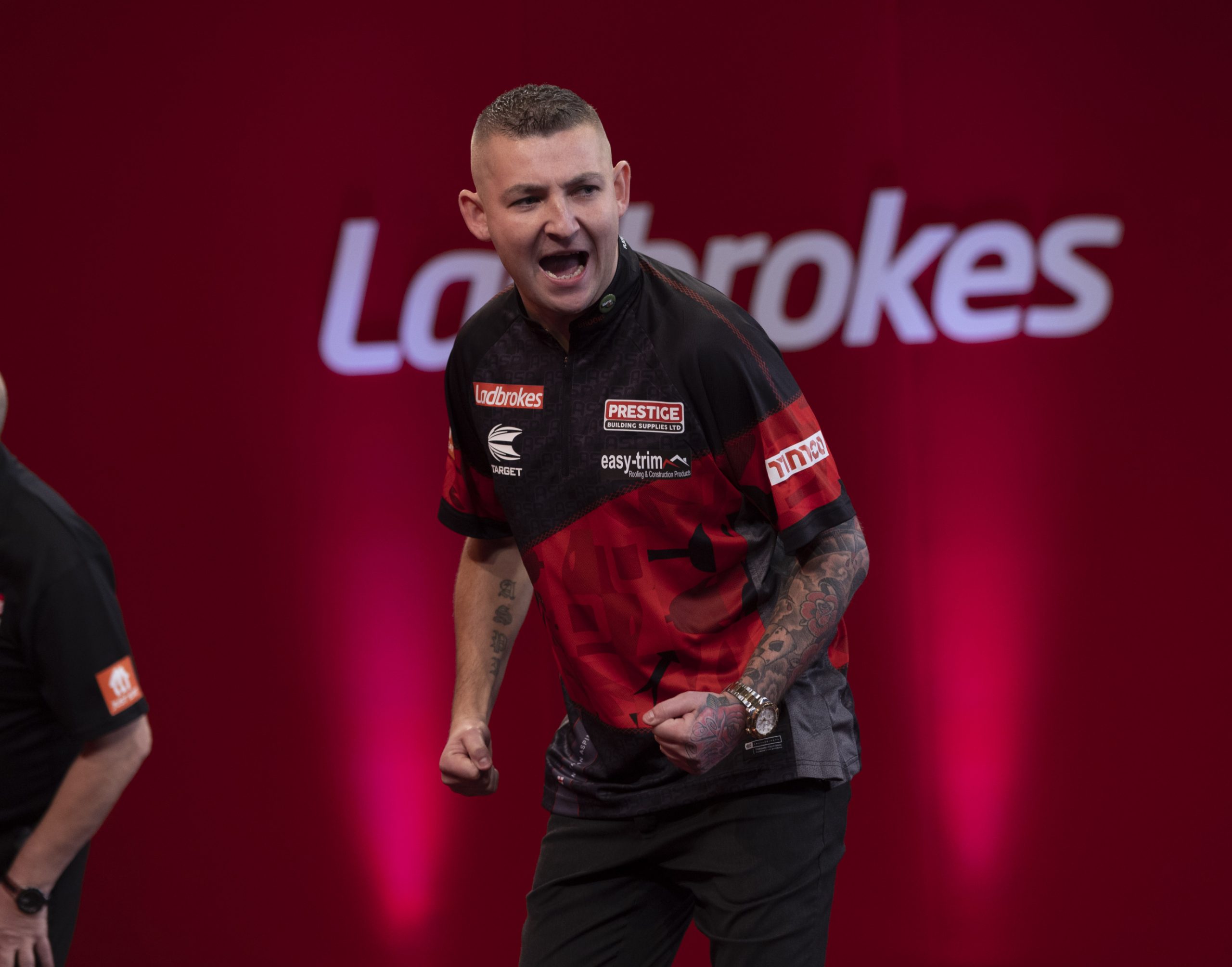 Nathan Aspinall has admitted struggling with complacency to return to his best title win.

An inconsistent year 2021 has resulted in Aspinall dropping from sixth to tenth place in the PDC Order of Merit, with the potential to continue falling with an early exit at Alexandra Palace.

But the two-time World Cup semi-finalist believes he has made a corner before his start against Joe Murnan.

“I was complacent, but I’m working harder than ever to get back to where I was,” Aspinall told Online Darts.

“I’ve gotten lazy, you can’t rely on ability alone. You have to put in the hours and I recently started again.

“It’s an easy trap to fall into once the money starts pouring in and you’re at every TV event, but once you get to the top you can slip, which I did this year.

“I have to thank my partner Kirsty, she sees how disappointed I come home after the defeat. She has supported me in good and bad times for the last ten years.

“We had a little vacation recently and she said, ‘Put your golf clubs down, you are here to work – practice!’

“I’ve been training four hours a day for the past few months and it’s incredible. I’ve got my confidence back, my litter is there and I feel fantastic.”

One of the highlights of Aspinall’s 2021 was his second consecutive Premier League play-offs and the 30-year-old is determined to secure a third Premier League call-up.

“What did I do this year? Not much, ”Aspinall admitted.

“I have to earn the right to play in the Premier League and the World Series next year and that’s my motivation.

“I’ll work harder than ever to get back into the top 5 or 6 in the world.”

Aspinall versus Murnan is one of four duels in the second round that will be played on Wednesday evening.

The world championship will be broadcast live on Sky Sports in Great Britain, through PDC’s worldwide broadcast partners, including DAZN and RTL7, and on PDCTV (with the exception of subscribers from Great Britain and the Netherlands).