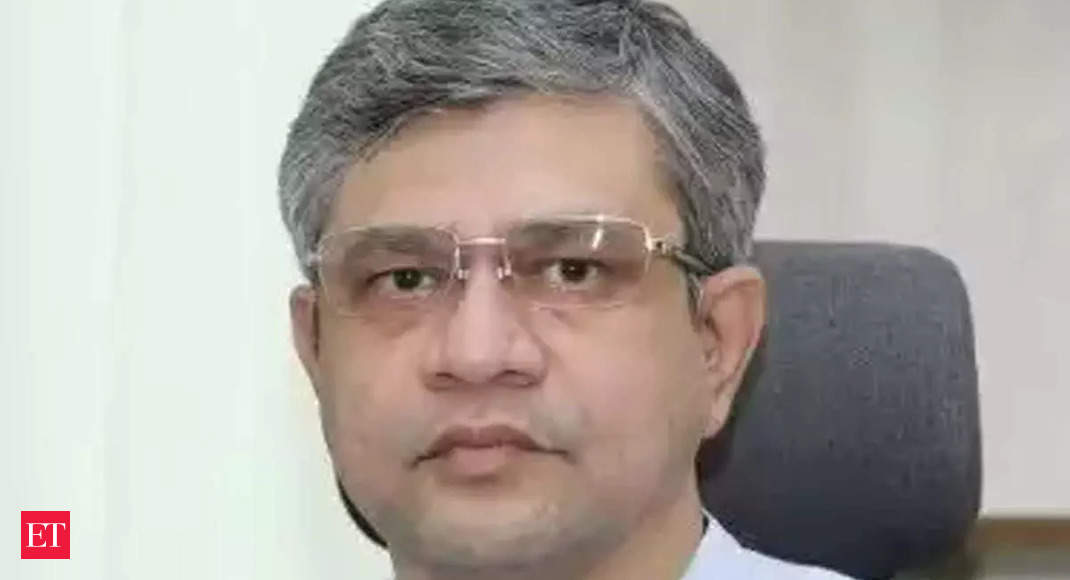 “Successfully tested a 5G call at IIT Madras. Entire end to end network is designed and developed in India,” Vaishnaw said on Koo and posted a 58-second video clip.

“Congratulations! This is a realization of hon’ble PM’s vision. His vision is to have our own 4G and 5G technology stack developed in India, made in India for the world. We have to win the world with this new technology stack,” Vaishnaw was heard saying in the video call.

On Thursday, Vaishnaw visited the indigenous 5G test bed, which was unveiled by Prime Minister Narendra Modi on Tuesday.

The engineers explained the design of various subsystems, which have all been designed and developed indigenously, and demonstrated the Indigenous 5G solution.

After developing a core 4G network indigenously, state-run Center for Development of Telematics (C-DoT), is eyeing scale it up to 5G.

A Tata Consultancy Services (TCS)-backed consortium including C-DoT has been shortlisted as the core equipment provider by state-run Bharat Sanchar Nigam Ltd (BSNL) for its next generation network roll out.

The Department of Telecommunications (DoT) has been taking steps to encourage local telecom gear makers to develop next generation technologies using the country’s talent pool and capabilities to supply for the rest of the world.

Currently, the telecom equipment market is dominated by the likes of multinational technology vendors such as Ericsson, Samsung, Nokia and Huawei. Homegrown companies such as Vihaan Networks, Tejas Networks, HFCL and Sterlite Technologies in fray for have a miniscule 5% share of the India market.