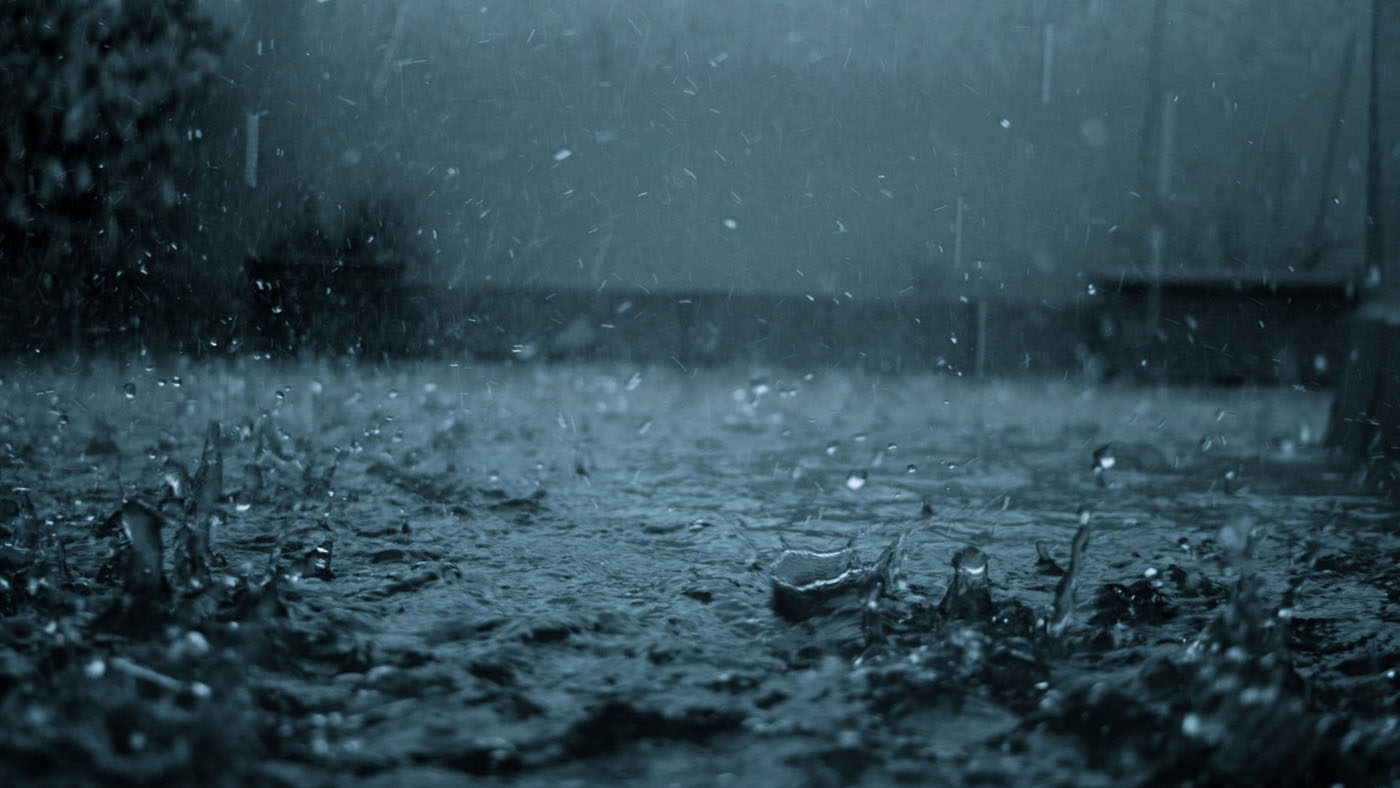 In addition to release of 4.50 lakh cusecs water from gates, further 45,000 cusecs water is being released from hydro power station. Thus the total release to Narmada river is around 4.95 lakh.

The government has alerted Karjan, Dabhoi and Shinor talukas against venturing into the river bed. DeshGujarat