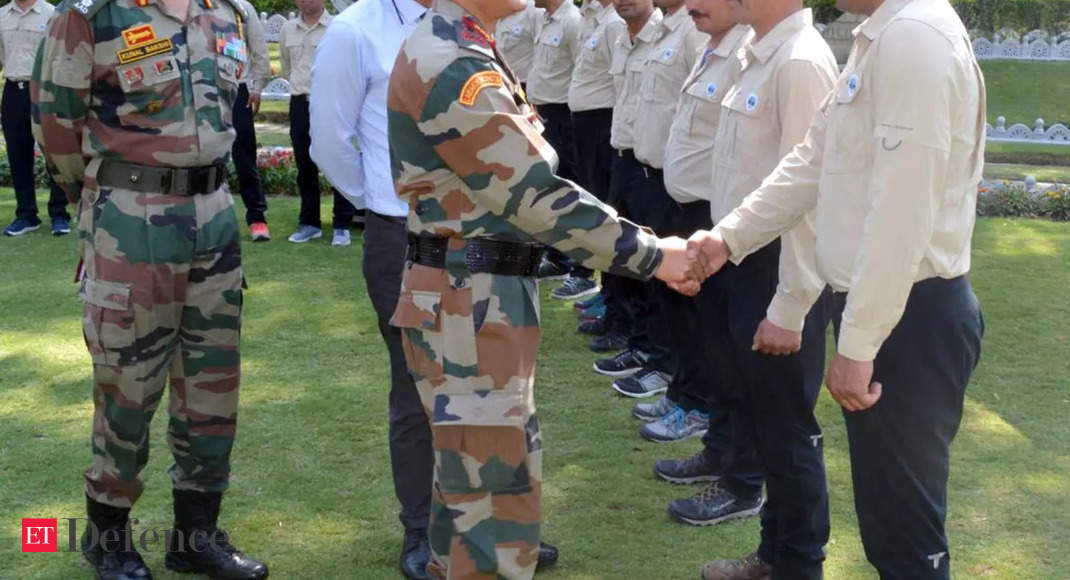 New Delhi: With high-altitude forward positions in Ladakh and counter insurgency operations in Kashmir under its charge, the Army’s Northern Command has emerged as the test bed for evaluation of indigenous defense equipment.

Over 150 Indian companies are now heading to the command headquarters in Udhampur this Friday to demonstrate a range of indigenously developed products for troops.

Since the Chinese aggression in eastern Ladakh, a range of indigenously-developed military systems have been tested in the north, including loitering munitions, a light attack chopper, mobile artillery and a range of multi-utility vehicles.

The Northern Army Commander, Lt Gen Upendra Dwivedi, said the unique operational challenges have made the area a “perfect laboratory” for fielding, testing and evaluating new products for the armed forces.

“Northern Command is unique as it faces multiple fronts and frontiers, terrain ranging from plains to Super High Altitude and temperatures varying from normal to as low as minus seventy degrees. All these factors pose operational challenges that have to be dynamically met through high standards of operational capabilities at tactical, operational and strategic levels,” Lt Gen Dwivedi told ET.

Given the large deployment of forces at various frontiers – stretching from the barren Siachen glacier to the populated and heavily manned Line of Control – the industry has been getting feedback from soldiers to improve or fine-tune their products.

“We are ensuring that all ranks from user units and formations are exposed to the products and that they are able to interact with the vendors and share the problems for which we are seeking solutions,” the commander said. “This mechanism creates a win-win situation wherein the army is able to address the deficiencies and industry is able to re-orient their research and development.”

In a first, over 150 Indian companies will be fielding and demonstrating their products to the Army at the North Tech Symposium being organized by the Northern Command.